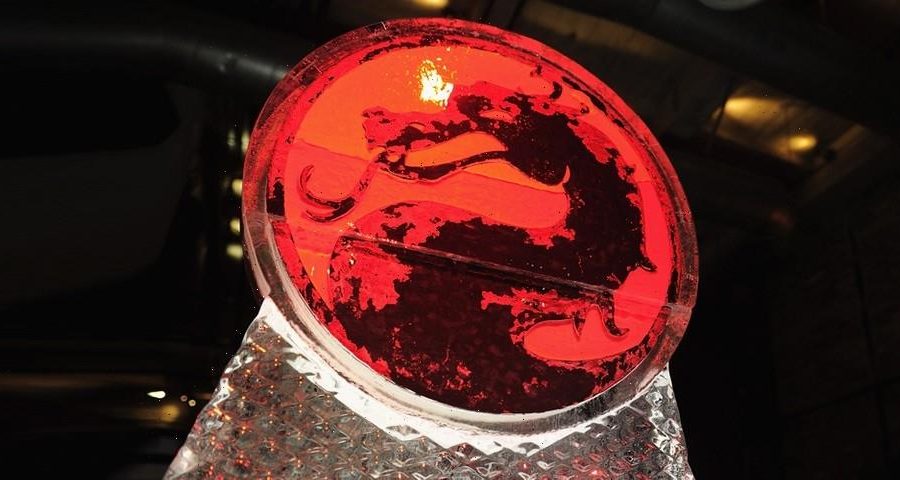 30 years after the release of Midway Games‘ Mortal Kombat, co-creator John Tobias has now revealed the origin of the martial arts fighting game franchise’s iconic dragon logo. Taking to Twitter, Tobias shared that he recently re-discovered his original pencil sketch before outlining the backstory behind the motif.

Tobias reveals that the dragon was inspired by the gold four-toed Chinese dragon statue on the desk of Midway Games’ General Manager Ken Fedesna. The statue was originally borrowed to be scanned as an asset to be used in a stage and drawn from the game’s original title “Dragon Attack.”

“The inspiration to use a dragon as the fictional tournament’s symbol came from ‘Dragon Attack,’ which was in contention as our game’s title before @noobde and I changed it to Mortal Kombat… The name ‘Dragon Attack’ came from @noobde’s love for the band Queen and their song of the same title. I used the colors described in the lyrics of that song on our eventual coin-op cabinet design.”

“I had been thinking of creating an icon to represent the fictional tournament, but also to brand the game with a symbol…like Superman’s ‘S’ or Batman’s bat symbol. I used the dragon from my cabinet side panel sketch to inform the look of the dragon icon as our symbol…Here’s my earliest icon doodle recently found by @youngsaibot while poking around an old sketchbook in my office. The eventual icon design was an attempt at replicating the yin yang symbol, which represented balancing of the furies- a core part of MK’s early fiction.”

Take a look at John Tobias’ thread outlining the origin of the iconic Mortal Kombat dragon logo below.

In case you missed it, DC Comics reveals the Joker’s real name for the first time.
Source: Read Full Article