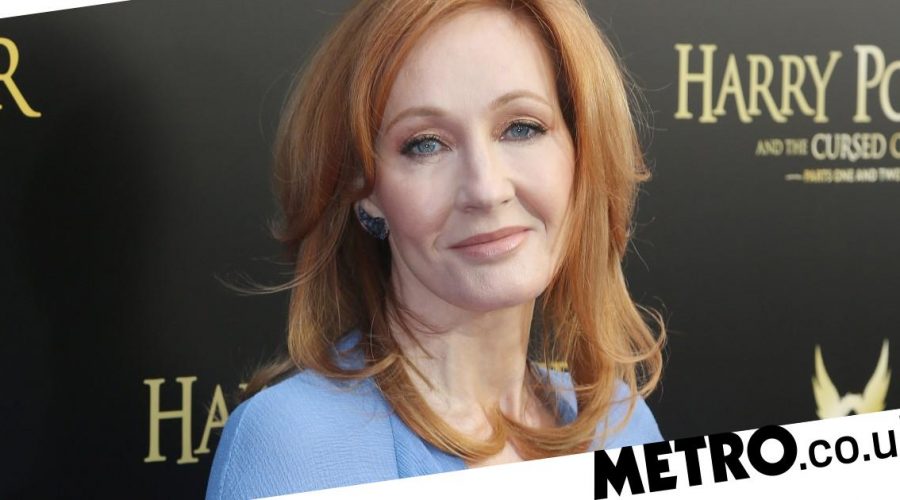 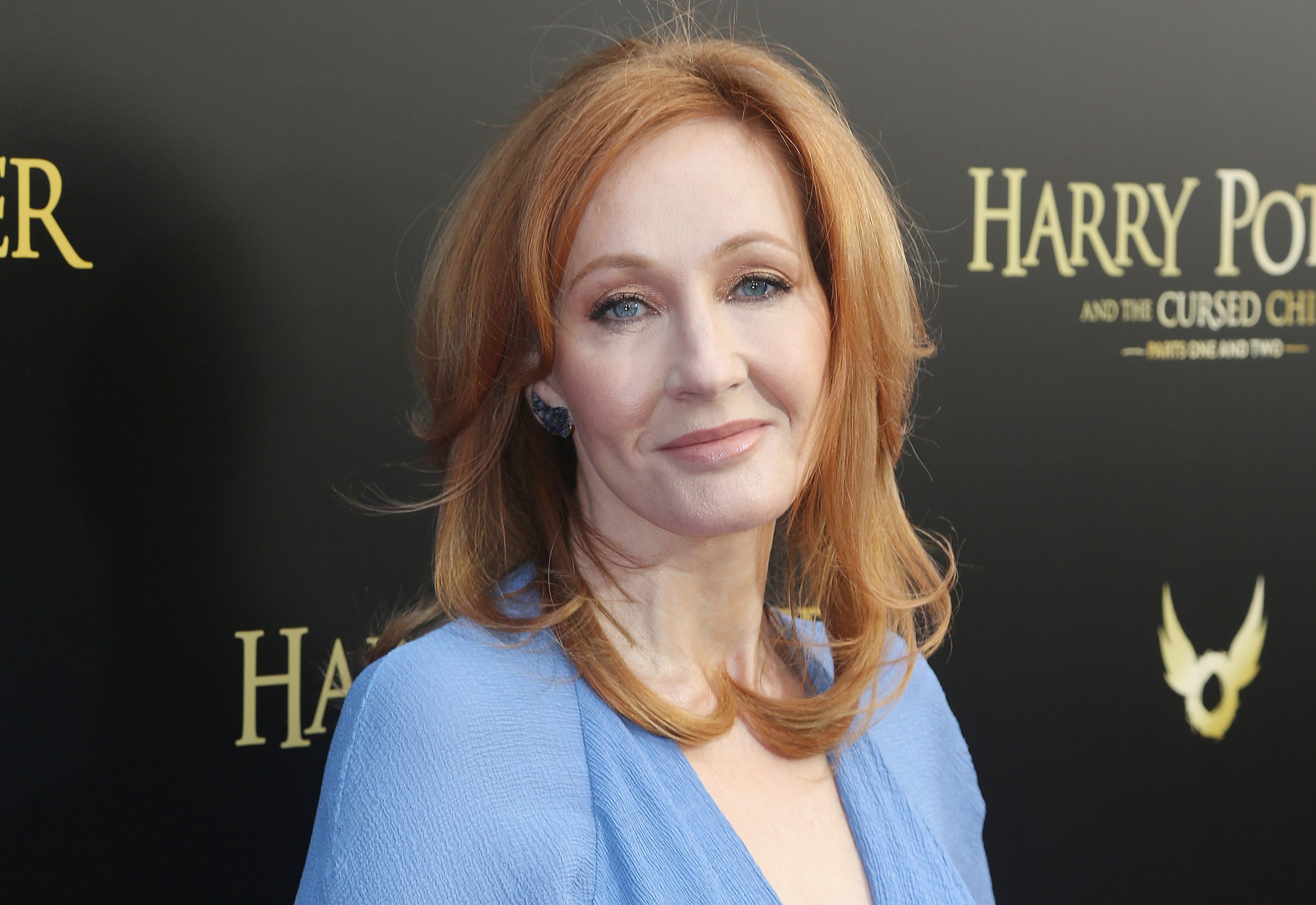 Warner Bros. Discovery boss David Zaslav wants more Harry Potter movies to be made in the future, but only if JK Rowling agrees to them.

Since then, Zaslav has cut a controversial figure – Warner Bros. Discovery infamously shut down production on DC movie Batgirl as it neared completion.

Zaslav’s reported aim was to create ‘big theatrical event films’, and his recent comments about ‘focusing on franchises’ have added more weight to his plan.

As well as owning Lord of the Rings and Game of Thrones, Warner Bros. also owns Harry Potter, Zaslav has now commented on the Wizarding World’s film future.

As reported by Variety, he said during a Q3 earnings call with media: ‘We haven’t done a Harry Potter in [almost] 15 years.

‘[We’d make another] if we can do something with JK Rowling on Harry Potter going forward.’

The final Harry Potter film, The Deathly Hallows Part 2, was released in 2011 and grossed over £1billion worldwide. It was number one at the UK box office for four weeks.

At the time, the eight Harry Potter films released between 2001 and 2011 had grossed a worldwide total of £6.9billion.

Since then, the Fantastic Beasts franchise has grossed large amounts but has produced diminishing returns financially.

The first film was the eighth highest-grossing film of 2016, but each of its two sequels (The Crimes of Grindlewald and The Secrets of Dumbledore) performed worse both commercially and critically.

A stage play, entitled Harry Potter and the Cursed Child, was sanctioned by JK Rowling in 2016 and could be turned into a movie adaptation.

However, the Cursed Child remains controversial in the Harry Potter fandom for its significant retroactive changes it makes to the original Potter story.

In addition, JK Rowling’s involvement with the self-dubbed ‘gender critical’ movement has also permanently affected some fans’ relationships with her work.

Actor Daniel Radcliffe, who played Harry in all eight films, has recently reiterated that Rowling, 57, doesn’t speak for ‘everybody in the franchise’.

He told IndieWire: ‘Seeing [LGBT teenagers] hurt… I was like, I wanted them to know that not everybody in the franchise felt that way. And that was really important.’