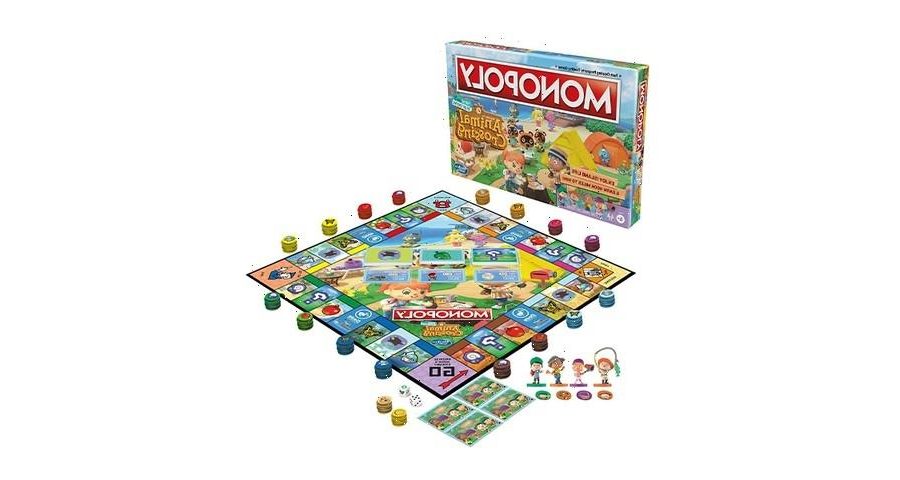 Players can pick up a skill card after one trip around the board and they can keep that ability throughout the game, as well as stop by Nook’s Cranny to purchase decorations using Bells. The decorations are worth Nook Miles and the player with the highest amount of Nook Miles will be named the winner of the game.

The Animal Crossing Edition Monopoly board game is available for pre-order on Entertainment Earth for approximately $25 USD.