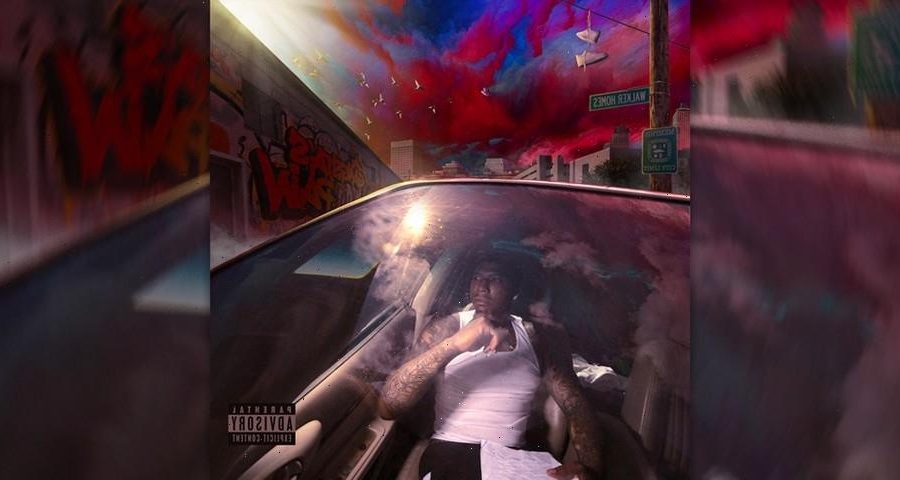 Moneybagg Yo has officially announced his upcoming album, A Gangsta’s Pain.

The forthcoming record marks the Memphis rapper’s fourth full-length effort following January 2020’s Time Served, May 2019’s 43va Heartless and his November 2018 debut, Reset. The tracklist and features list are yet to be revealed, but fans can expect Moneybagg Yo’s “Time Today,” which was recently certified gold by the RIAA, to appear on the record.