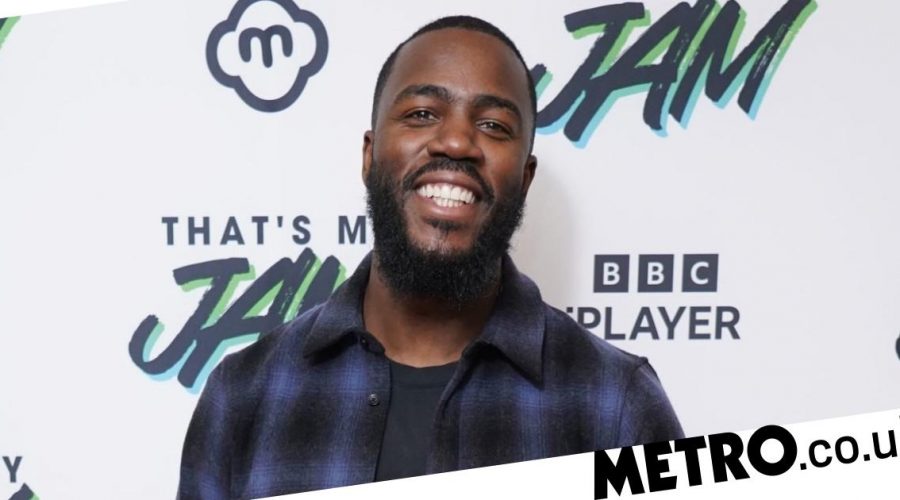 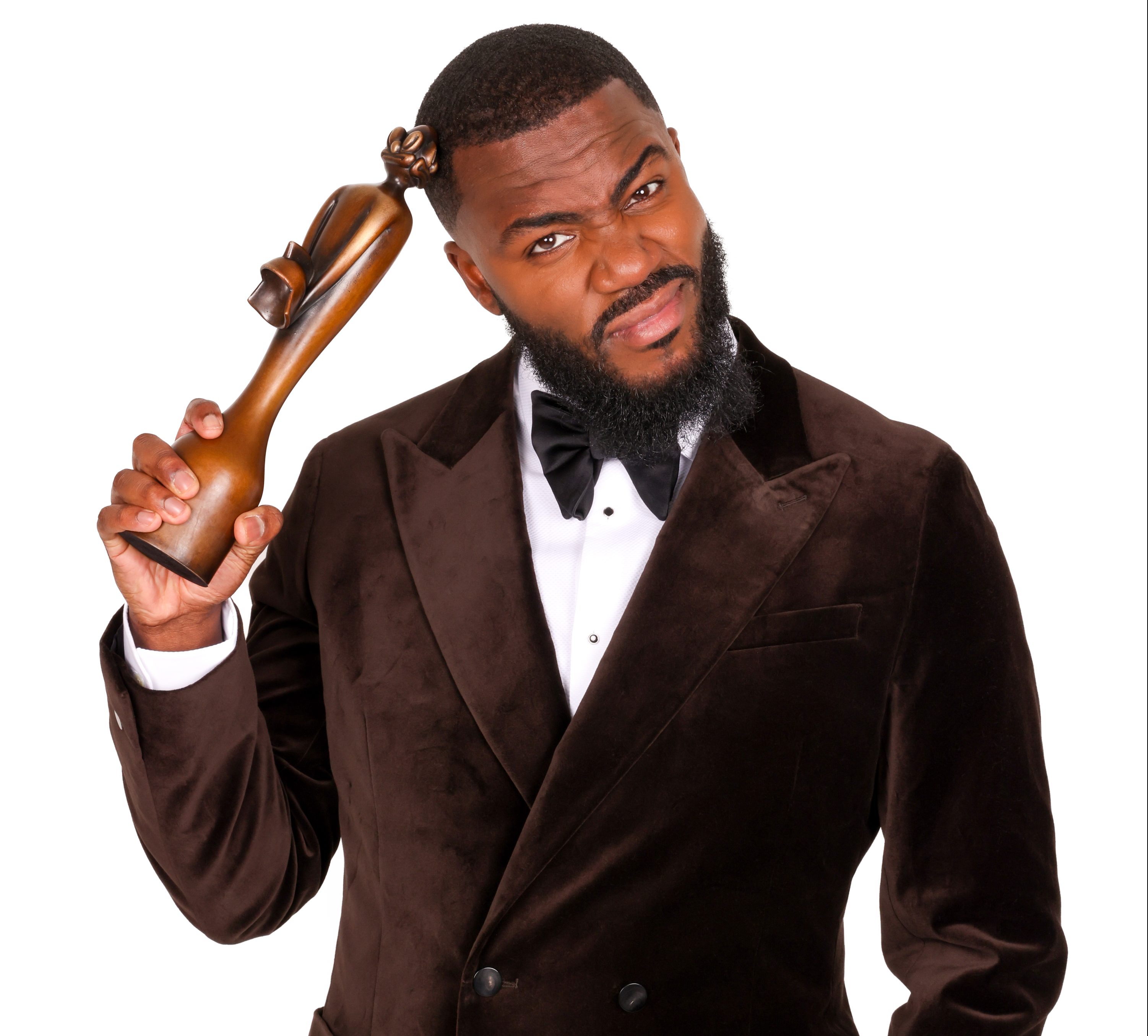 Mo Gilligan will once again be delivering the funny when he returns as host of next month’s Brit Awards, it was confirmed today.

After taking the helm of last year’s ceremony and proving to be a hit with viewers, the comedian is coming back for a second stint.

‘Hosting the Brits was one of the most phenomenal moments of my life. I’ve been so honoured to get to know the incredible team behind the biggest night in music and so proud to bring our amazing audiences closer to their favourite artists,’ Mo gushed.

The 34-year-old cannot wait to get on stage at London’s O2 arena on February 11 – the first time the show will be held on a Saturday in its history.

‘I promise you we’re going to go even bigger this year… let’s go!’ Mo exclaimed – although he’ll be hoping not to turn the air blue this time around.

During his Brits debut, the Masked Singer favourite apologised for swearing before the 9pm watershed.

He accidentally dropped an F-bomb while doing a spot-on impression of Liam Gallagher – Some Might Say it made his portrayal even more accurate.

‘Apologies for any offence caused. I lost myself,’ said Mo, who took over hosting duties from fellow comic Jack Whitehall.

Then-co-host Maya Jama quickly reassured him, replying: ‘It’s alright. It gets exciting. It happens to the best of us!’

Most fans laughed off the slip-up, with one writing: ‘Mo swearing has made my night. He’s the best craic host in a long time.’

Nominations for this year’s awards, in association with Mastercard, are set to be announced on Thursday at 4pm via an exclusive live stream on the official Brits channels.

They’ll be overseen by TV and radio presenter Vick Hope and Jack Saunders, who have also enlisted a team of celebrities to help them sift through the categories.

Girl band FLO have already been revealed as Rising Star winners, blazing trails as the first group to receive the prestigious honour.