The last time Mike Tyson had an official fight was on June 11, 2006, taking on heavyweight Kevin McBride. Now, more than 15 years later, the 54-year-old athlete is back.

On Thursday, July 23, Tyson announced that an exhibition bout against Roy Jones Jr. is set for September 12, starting at 9 p.m. ET. It will be available on pay-per-view and on the Triller app. Additionally, the app will exclusively stream a 10-part docuseries, which features interviews with both men and behind-the-scenes footage leading up to the fight. Two episodes will be released a week before the fight takes place.

The fight, titled “Frontline Battle,” will pin the former world heavyweight boxing champ with 50 wins against Jones Jr., 51, for eight rounds. The three-hour event is set to also include “undercard matches” and surprise musical performances. 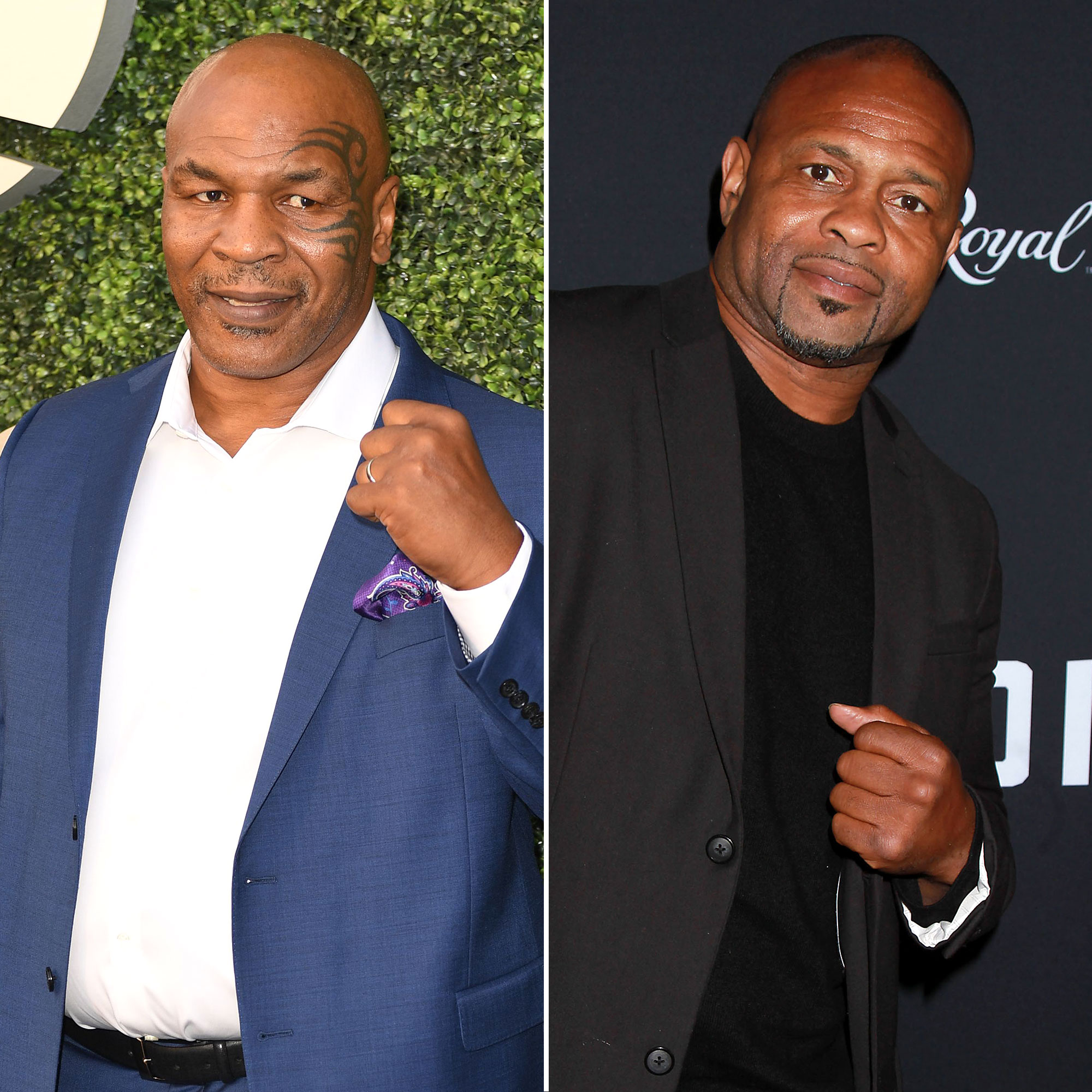 In June, Jones revealed that he wanted to take on Tyson. “I’ve been trying to enjoy retirement, but people don’t seem to want to let me retire,” he said in an interview with Dr. Beau Hightower posted to Twitter on Thursday. “They keep calling me, telling me that Mike wants to come back, and that you’d be a great opponent for Mike.”

He continued: “We always wanted to see it, but I would’ve preferred it back then. Tyson is a hell of a specimen still. Still a problem to deal with. But at the same time, life is life, you only live once. You want to know what it’s like, you go in there and see. You still gotta see it.”

Filling the Void! Sports Shows and Movies to Watch on Netflix

The match will be the first event produced by Tyson’s Legends Only league, a venture the “Undisputed Truth” author announced on Wednesday, July 22. 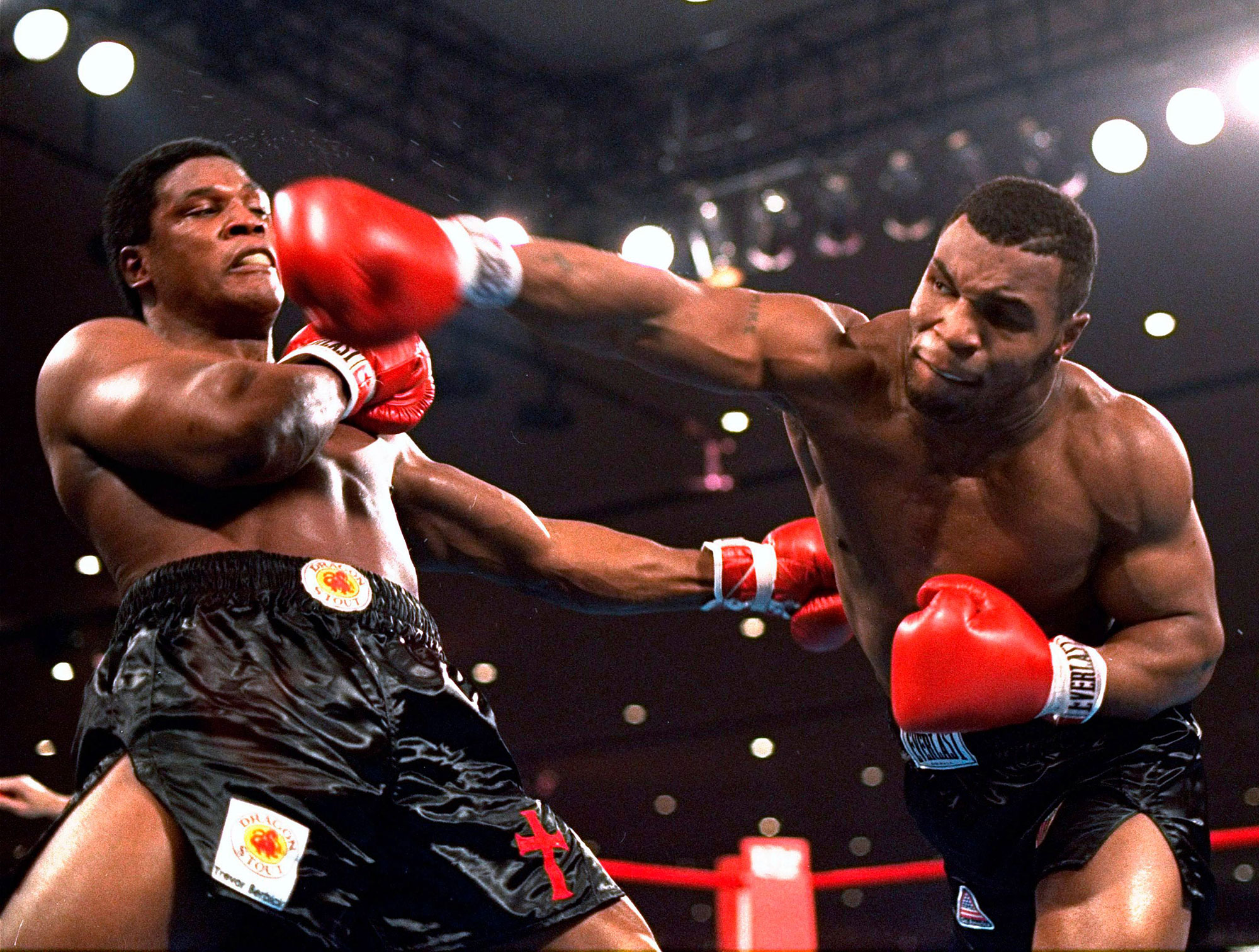 Legend’s Only is “a sports league created and owned by Mike Tyson and Eros Innovations,” according to the new website. “We are a next-generation sports venture that provides full support and infrastructure to the world’s greatest athletes.”

The Hottest Celebrities Who Box Their Way Fit: Photos

In a video announcement, he explained that the venture is not just for boxers but also for all athletes who people have “decided they’re over the hill but they still have it in them.” He noted that this gives all the chance to “live your glory years” again. “We’re polishing old stars and making them shine again,” he added.

07/23/2020 Entertainment Comments Off on Mike Tyson Is Returning to Boxing After 15 Years: Details
Recent Posts