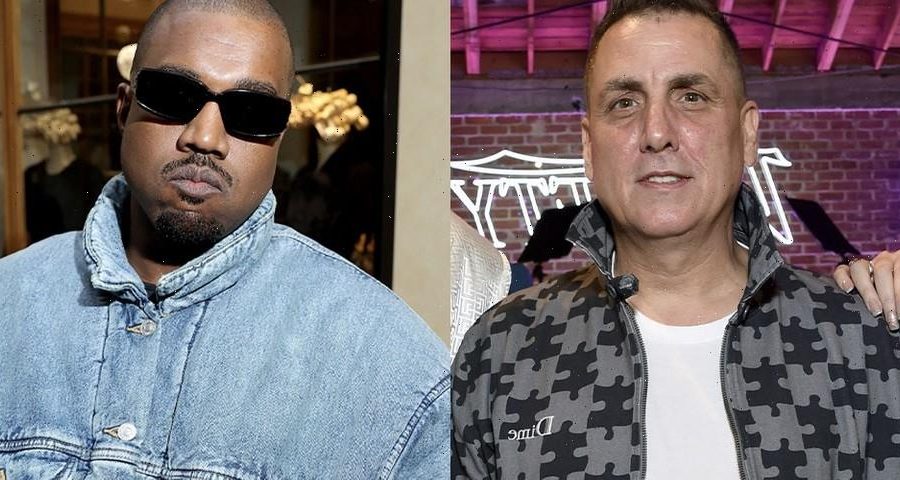 Mike Dean has opened up about his experience working on Ye, the 2018 studio album Kanye West scrapped just weeks before its due date.

In a recent interview with Nile Rodgers’ Deep Hidden Meaning, the record producer and multi-instrumentalist shared, “Till it’s over, anything can happen, especially Kanye.” Dean further explained that despite the fact that they only had a few weeks to finish the new record, he was pleased with how it turned out. “In Wyoming, for the Ye album, we had 10 songs, I guess. And we were trying to do a seven-song album. I came in one day and he’d erased the whole board and said ‘We’re starting over.’ That’s what happened. And we did it in like two weeks. We made seven songs and it came out pretty good.”

West previously confirmed that he scrapped Ye after he made the infamous comments about slavery on TMZ, telling BigBoyTV, “With what the universe was giving me, I wanted something that matched that energy. I completely redid the album after TMZ. We just sat there and really honed in on the words.” The artist also shared that he had actually removed some bars about the comments he made; he mentions the remarks once on “Wouldn’t Leave.”

Watch the interview above.

In case you missed it, Steve Lacy recently confirmed that he has been in the studio with Ye and touched on their matching tattoos with Lil Uzi Vert.
Source: Read Full Article

08/22/2022 Entertainment Comments Off on Mike Dean on Scrapping 'Ye' Weeks Before Release: "Anything Can Happen, Especially Kanye"
Recent Posts