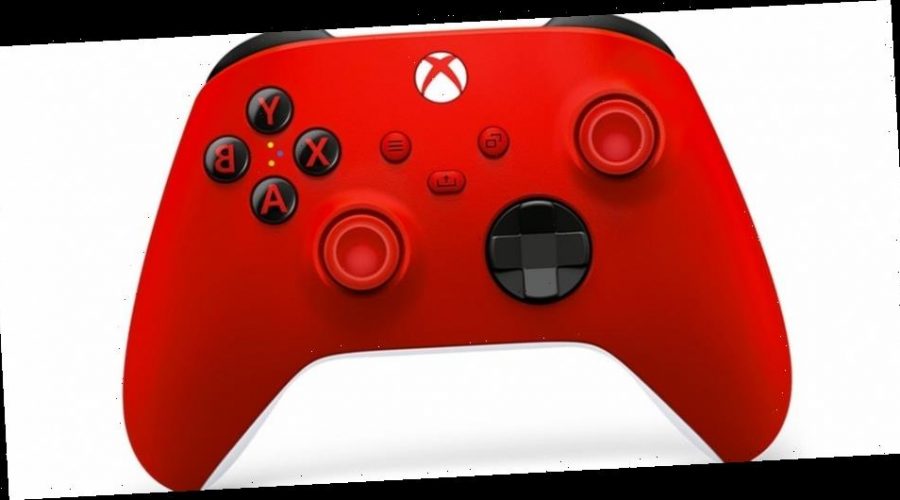 Ahead of the Lunar New Year celebrations, Microsoft is now offering a new Xbox Series X/S controller in a striking Pulse Red.

The new addition will join the current lineup of Carbon Black, Robot White and Shock Blue controllers launched at the same time as the next-gen Xbox back in November of last year. Most of the body is dressed in a vibrant red shade, which is then paired with a crisp white lower body wrapping round the rear of the controller. Matte black accents then round out the design by the hybrid D-pad, the ABXY buttons, as well as the triggers and shoulder bumpers. Other standard features include a 3.5mm audio jack, a USB-C port, and Bluetooth connectivity for Windows 10 and Android devices.

For those interested, the new Pulse Red Xbox Series X/S controller is now available in China, and will be available in most other markets on February 9 for a price of $65 USD. Learn more over on Microsoft’s blog post.

01/13/2021 Entertainment Comments Off on Microsoft Is Seeing "Pulse Red" in Latest Xbox Series X/S Controller
Recent Posts
We and our partners use cookies on this site to improve our service, perform analytics, personalize advertising, measure advertising performance, and remember website preferences.Ok