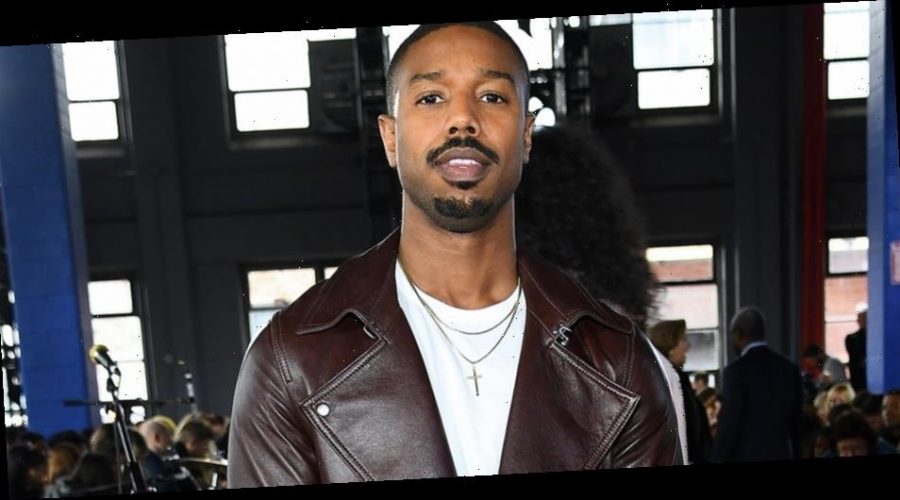 Michael B. Jordan and his Outlier Society production company have teamed up with Roc Nation and Amazon Studios for a limited series about Muhammad Ali.

According to reports, the show arrives just after Outlier Society inked an exclusive overall deal for television and a new first-look film pact with Amazon. The limited series will “really dive into the life of Muhammad Ali” and will be executive produced by JAY-Z‘s Roc Nation, written by Josh Wakely and will involve Ali’s estate.

“It’s an incredible honor and I bring tons of respect to it,” Jordan said in an interview with Deadline. “It’s a healthy weight to carry, to be able to tell the story of Muhammad Ali. It’s called The Greatest right now and we’re partnered with Roc Nation on the music side of things. It’s a project where we’ve partnered with the estate and we’ll be able to tell this story with no red tape. It’s a limited series that will really dive into the life of Muhammad Ali. I’m not going to be too specific beyond that, but we’ll be able to get to know him in ways we haven’t had a chance to before. I’m really excited about it, as a boxing enthusiast and since this is the world I’ve been living in the past five or six years with the Creed franchise. To be able to honor Muhammad Ali and elaborate on his legacy is something I’m really excited about, and I know Jen [Salke, Amazon Studios Head] and Amazon are as well.”

While details of the synopsis remain scarce, Jordan did confirm that he will not be playing the role of the GOAT. “This is character driven and compelling,” the actor added. “People know Muhammad Ali from his boxing days, but this is an opportunity to go beyond the ring, and more into the man. It’s going to give more of a 360 degree view of who he was. And no, I’m not playing that guy, I can say that for sure, and we are still in early stages here and can’t say too much. We are still putting the pieces together, but it feels like something to look forward to in the future.”

Stay tuned for more info on the series.

02/09/2021 Entertainment Comments Off on Michael B. Jordan Links With Roc Nation and Amazon for Muhammad Ali Limited Series
Recent Posts