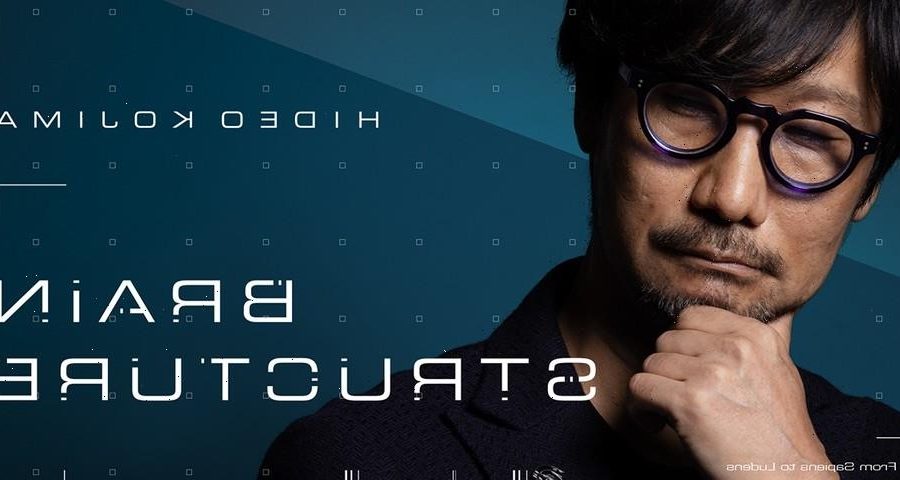 Esteemed video game creator and director Hideo Kojima is now partnering up with Spotify to launch his own podcast series. Named “Hideo Kojima presents Brain Structure,” the new podcast series will explore the creative process and ideas behind the enigmatic Japanese developer, whose previous projects include the Metal Gear Solid franchise and 2019 hit Death Stranding.

The episodes will cover everything from his favorite games, movies, books and art to his philosophical ideas and the current social landscape, with guest appearances from “domestic and international leaders” as well as “top creators from a variety of backgrounds” including the business, tech and entertainment worlds. Canadian gaming journalist and TV personality Geoff Keighley will also be joining Kojima regularly, offering the most updated news on both gaming and tech in a special segment.

“I wanted to share my thoughts with a global audience and felt that Spotify would be the best home to reach all my fans and friends around the world,” Kojima said in a press release. “It’s an ambitious approach to release every episode in both Japanese and English at the same time, but I look forward to having a good time getting and sharing creative inspiration with listeners from all over the world.”

For those interested, Hideo Kojima: Brain Structure will premiere on September 8 over on Spotify, followed by a new episode every Thursday in both English and Japanese.

In other related news, Game of Thrones prequel House of the Dragon is also receiving an official podcast.
Source: Read Full Article