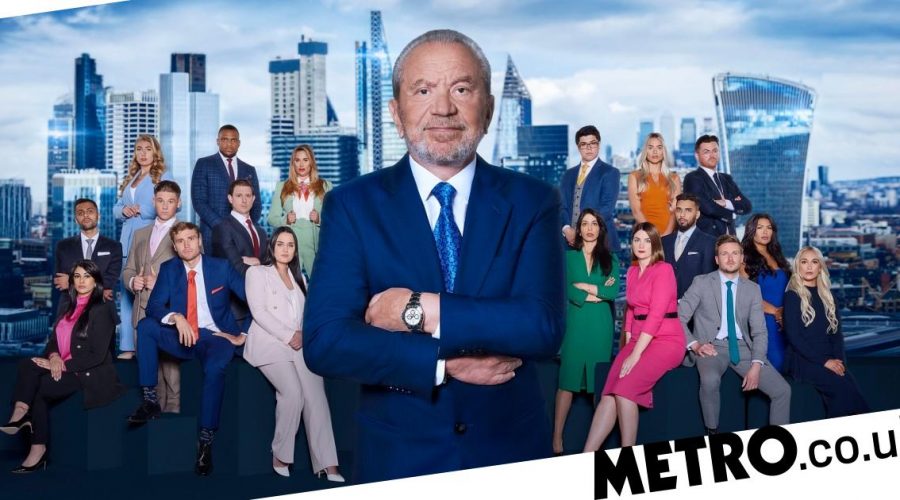 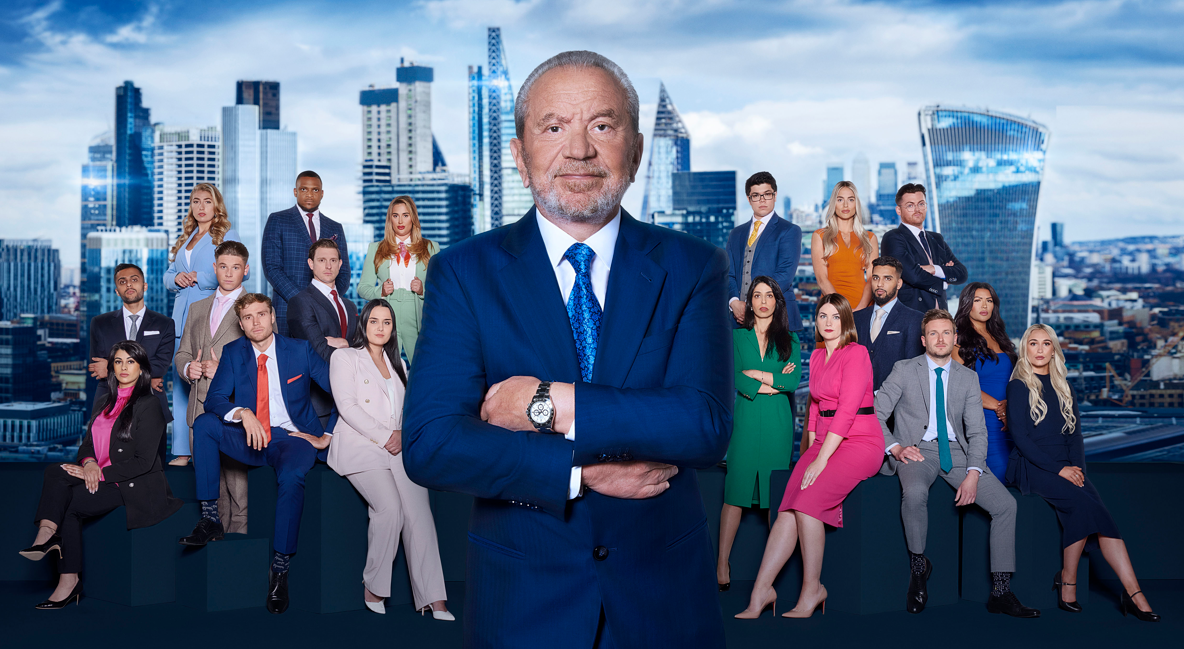 The Apprentice 2023 is right around the corner with Lord Alan Sugar on the hunt for his next business partner.

This time around, the mogul is joined by his trusted advisors Baroness Karren Brady, Tim Campbell MBE, and Claude Littner, who will be back on television screens for two episodes after a back injury took him away from the series last year.

The 17th edition of the beloved BBC competition will kick off with the 18 candidates setting off for a sun-kissed task in the much warmer climes of Antigua.

But before the series gets underway, let’s take a closer look at the budding entrepreneurs vying for Lord Sugar’s £250,000 investment.

Avi is looking for Lord Sugar’s investment so he can escape the rat race of a banking job. He describes himself as ‘the hardest working rat he’ll ever meet’.

The other candidates should watch out for Avi, who is the youngest contestant in this series, as he claims he is so confident he can bring a smile to the most miserable face.

Bradley is a self-made businessman and prides himself on his determination and work ethic.

After being made redundant in 2019, he is now the director of a business that is turning over half a million, something he’s incredibly proud of.

Bradley has a business plan that will see him and Lord Sugar turn over seven figures after year three. ‘Who knows where else that could take us,’ he enthuses.

Dani started her business as a teenager and is now doing ‘something she loves’ for a living, showing that having a passion for what you do is the key to success in business.

Her biggest weakness? She’s never content with what she’s achieved. ‘Nothing is ever good enough and I always want more.’

Denisha wants to build an empire and has set her sights on being in business with Lord Sugar. ‘I want to be mentored by the best to be the best,’ she says.

Describing herself as strong and motivated, Denisha implores she has  always known what she wanted in life. ‘I know the dreams I want to achieve. There’s only one Denisha Kaur.’

Emma says that she’s so disgustingly competitive that she will ‘go to any lengths to win this investment’.

She brands herself a ‘workaholic’ and is confident whether she wins the investment from Lord Sugar or not that she will make her company one of the most successful ideas to ever come out of The Apprentice.

Local councillor Gregory owns an online antiques business and has previously worked as a professional cannon-firer.

Some people might think, ‘why did you go to Malta to fire cannons when you could be earning so much more in the City of London?’

But Gregory has the perfect answer. ‘I would say, a willingness to try different things and not being afraid to be slightly different is one of my biggest strengths.’

Joseph reckons he has the edge over his Apprentice competitors due to having specialised in being a safari guide in South Africa and having a degree in zoology and animal behaviour.

He states that his biggest weakness is his dyslexia and remembers being in tears when he was first diagnosed.

‘If Lord Sugar wants to invest in a business to help save the ocean, one lip balm at a time, then I’m his guy.’

Kevin started his water sports equipment business during lockdown, whilst working in his job in the financial services. He is looking to expand his business into the UK and is set on securing Lord Sugar’s investment.

Kevin has revealed his weakness is being ‘a little outspoken’. Will his mouth get him into trouble in the boardroom?

Former soldier Mark has worked all over the world in remote and hostile environments, so thinks he should be more than equipped to handle the boardroom

He reckons he can sell to anyone due to his charming and talkative nature, although sometimes his over-confidence can be a hindrance.

‘I deserve Lord Sugar’s investment because the pest control industry is worth hundreds of millions of pounds a year in the UK,’ he says. ‘Out of all the candidates on paper, I am the one who can grow the business the quickest. If Lord Sugar doesn’t pick me, then he’s missing a trick.’

Gold medal-winning boxer and imaginative businesswoman Marnie is ready to face off against her fellow candidates in the boardroom.

She claims she deserves Lord Sugar’s cash because she has given blood, sweat and tears to her business.

‘I have fought tooth and nail to get to where I am today with my business,’ she says. ‘I deserve the chance to have that investment to show him what I can do with it’

Megan’s USP is her honesty and she ensures to always give the truth no matter the situation.

‘I always believe that honesty is the most important thing in business,’ she maintains.

Although Megan admits that she can be overly ambitious, she insists that’s only because she’s so passionate and wants to get stuck in as much as possible.

Reece is the youngest CEO of a further education college in the UK, having launched his first business at 19.

He is now on track to turn over half a million thanks.

Reece is the first to admit that he neglects his admin or accounting tasks but helpfully points out that this means he delegates those tasks elsewhere and it keeps people at work.

Rochelle says that she’s always being compared to the Kim Kardashian of the business world because she’s doing business with a hint of glam.

She hates the word ‘no’ and refuses to listen to it, instead turning it into a ‘not yet’.

‘I always learn from my mistakes and turn everything into a positive and use it to fuel my new ventures into the successes they deserve to be,’ Rochelle claims.

Shannon is hoping to be the first business partner to bring Lord Sugar into the lucrative bridal industry.

‘I feel that I deserve Lord Sugar’s investment because my business is all based in the UK.’

Shazia champions a varied representation of diverse women in the world of business.

She’s not signed up to The Apprentice to make friends and is solely focused on winning Lord Sugar’s investment.

As for her USP, she is using her ADHD to her advantage. ‘I can process information faster than others,’ she says. ‘This often means that my reaction time is quicker, and I look at things differently.’

Simba is more than ready to challenge the status quo of the business world and is a self-confessed ‘perfectionist’.

‘I deserve Lord Sugar’s business investment because I have a business that not only guarantees profit, but also guarantees to improve the quality of peoples’ lives,’ he says.

Martial Arts Instructor Sohail was raised in a council house and has had to fight to achieve his comfortable lifestyle.

He prides himself on always being the person that looks out for the little guy, even though that sometimes means putting emotions before business.

‘I will make sure that people are looked after, first and foremost, over anything else,’ he stresses.

Former flight attendant Victoria started her online sweet business during lockdown, which has since become a social media success.

Victoria believes she knows what people want because she’s travelled all over the world and isn’t afraid to take on a challenge.

‘I identified a gap in the market where there are no pick and mix sweets presented aesthetically,’ she says. ‘My business took off quickly and with Lord Sugar’s investment I know it could fly.’

01/03/2023 Entertainment Comments Off on Meet The Apprentice 2023 candidates: From a cannon firer to a safari guide
Recent Posts