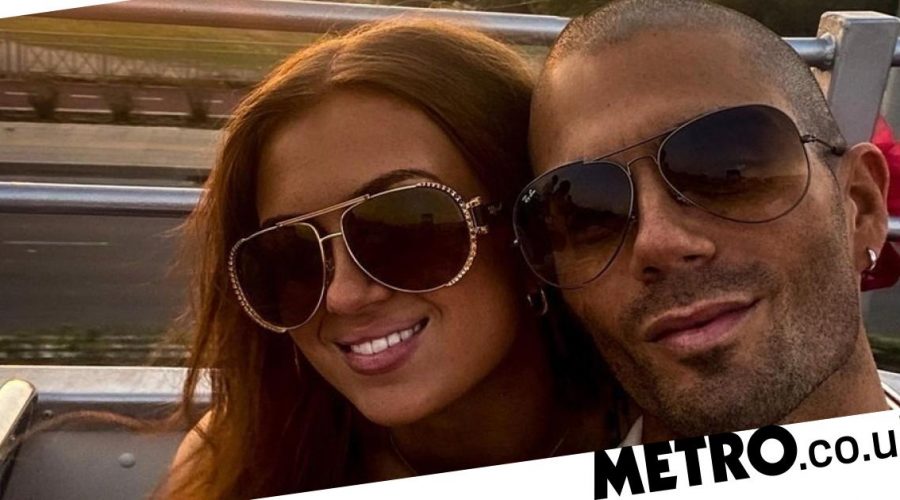 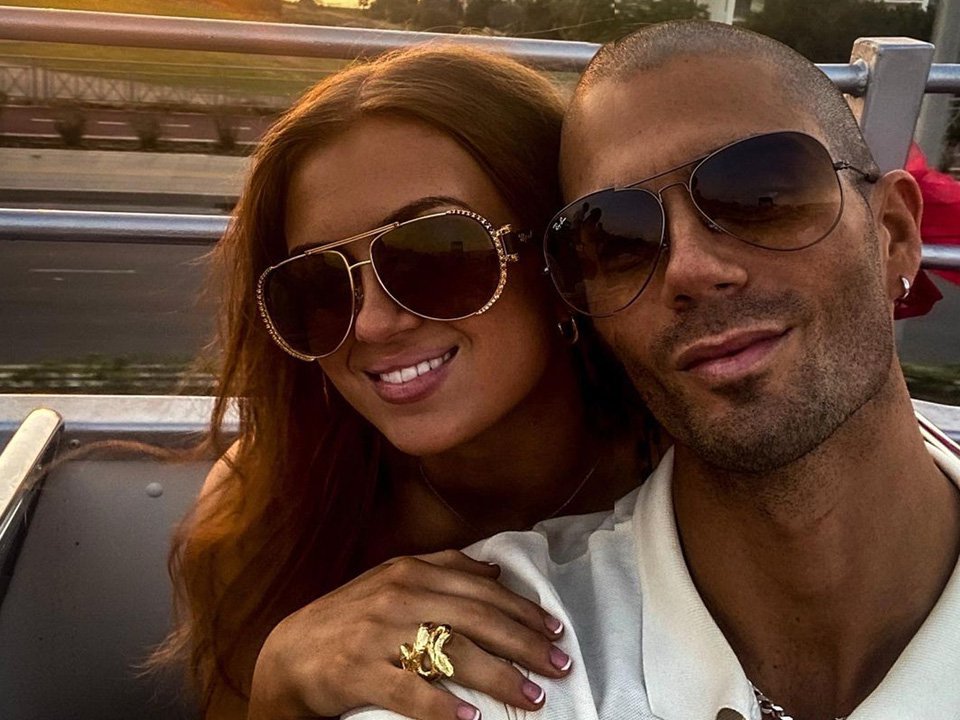 Max George and Maisie Smith kissed away the cold as they jetted off to Lapland to kickstart the festive season.

The famous couple ditched Hyde Park’s Winter Wonderland for the real deal this year and snapped adorable pictures of themselves frolicking in the snow.

Sharing their trip to the North Pole with Instagram followers, the item who made headlines for their 13-year age gap looked happy in love as they wrapped up to fight off the freezing temperatures.

Maisie, 21, uploaded a gallery of images that showed the actress getting close to her musician boyfriend.

The star sported a white ski-suit that was held in place by a belt at the waist, matching white Moon boots and a beige woollen cap.

She jumped into the arms of Max, 34, for the photo opportunity and planted a kiss on The Wanted star who was also dressed in ski gear.

The singer wore a hat similar to Maisie’s in black and paired it with a black puffer jacket and salopettes of the same colour.

Never taking their hands off each other, the celebrity couple posed for three cosy pictures which the former EastEnders regular posted to her social media alongside the caption: ‘Walking in a winter wonderland,’ followed by a white love heart.

Her beau replied to the digital love letter by leaving a comment and red heart of his own: ‘My best friend.’

Max’s fans didn’t miss out on the snowy love fest however as the star also paid tribute to his girlfriend on his own page.

Among a gallery of icy pictures, he featured a selfie of the couple dressed this time in more colourful attire.

The actress was quick to comment on the effects of the cold weather joking in the opinion section of the post: ‘Rudolph ain’t got nothing on my nose [sic].’

Coming under fire for their difference in age, the pair have slammed concerns it was too much of a gap during their first interview as an item.

The soap star told Hello! magazine: ‘People ask me, “Do you notice it?” and I never have.

Her partner responded: ‘It never enters my mind. Maisie has already done so many things that I’m in awe of – I look up to her.’

12/08/2022 Entertainment Comments Off on Max George, 34, and Maisie 21, literally all over each other on festive trip
Recent Posts