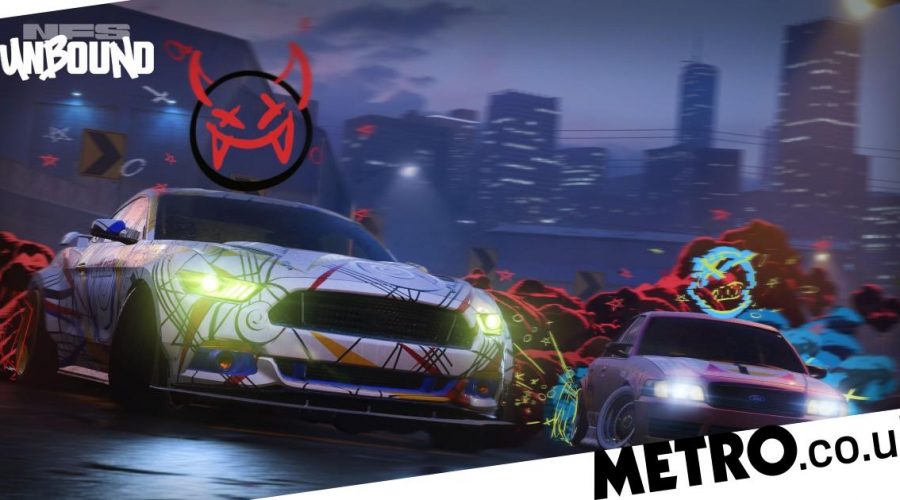 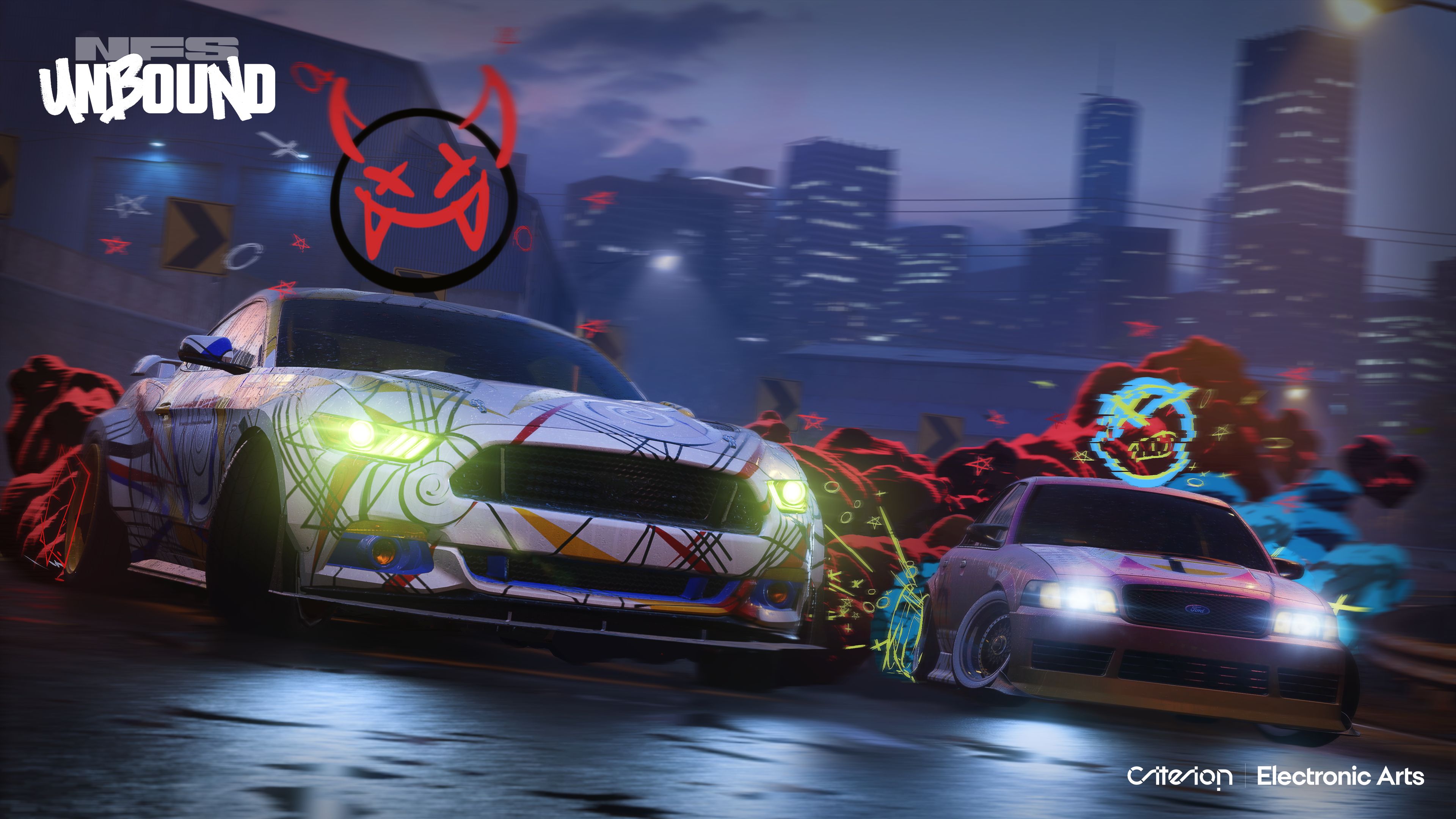 Over 20 minutes of both the new Need For Speed and The Callisto Protocol have been shared online, a week before their launch.

Games leaking out before their release date has always been a problem, since shops need to get physical copies in before launch, but this year things have got out of control, with almost every major game, from FIFA 23 to Pokémon Scarlet and Violet, breaking its street date in some way.

Of course, that means everyone immediately starts streaming it, which is a big problem for story-based games like God Of War Ragnarök. Maybe not so much Need For Speed Unbound but definitely Dead Space spiritual sequel The Callisto Protocol.

Unbound might not have a lot of story to spoil (although it definitely has some) but the bigger issue is that EA has shown almost nothing of the game prior to release and yet almost 20 minutes of unedited gameplay made it to YouTube over the weekend and, strangely, is still up as of time of writing.

Despite concerns about the game’s anime art style that does only seem to be an option in certain situations, with the game otherwise looking impressively photorealistic. You seem to start with only a Volkswagen Beetle though, unless that’s the person playing being weirdly perverse.

As happens with most EA games you can play Unbound early if you buy the more expensive Palace Edition or use the EA Play early access trial, but even then it’s not available until November 29 – ahead of the Friday, December 2 launch.

Because publishers never seem to look at a calendar, this Friday sees three major releases at the same time, with Marvel’s Midnight Suns and The Callisto Protocol also joining Need For Speed Unbound.

Nobody seems to have leaked Midnight Suns yet, but The Callisto Protocol has also been streaming all weekend. Perhaps because its story is more important to the experience, these videos have been taken down and while you can probably still find them if you look hard enough there’s nothing on YouTube or Twitch at the moment.

At one point there were at least three videos of at least 30 minutes in length, so the real problem here is spoilers.