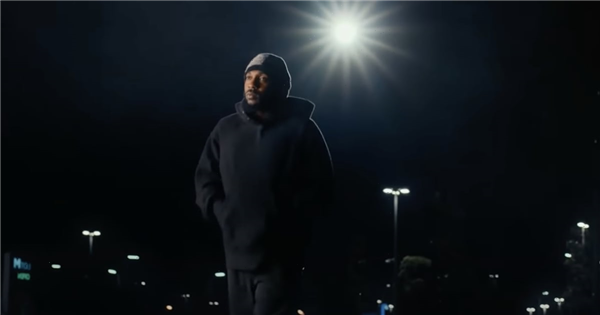 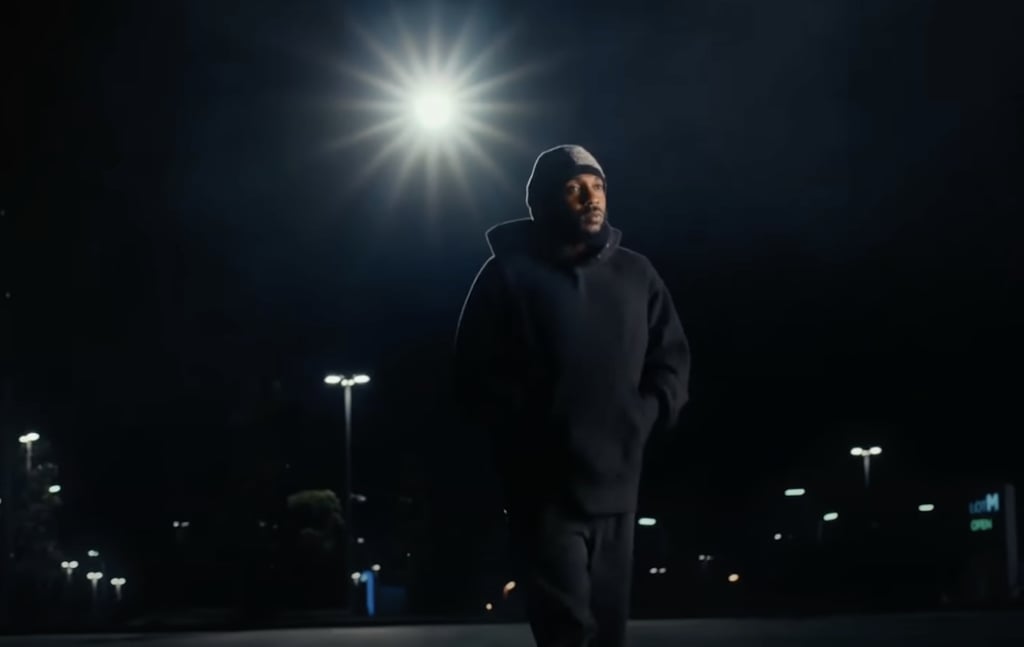 The countdown to Super Bowl LVI is on, and Pepsi is building up fans’ excitement with a first-look trailer of this year’s stacked lineup of performers for the halftime show. The nearly four-minute clip features rap stars Eminem, Kendrick Lamar, Snoop Dogg, and Dr. Dre alongside R&B icon Mary J. Blige in the midst of their own creative processes as they all answer to “the call” to get ready to headline the main event.

According to Adweek, this is the first time Pepsi has gone to such great lengths to promote its halftime show since it took over its Super Bowl sponsorship rights in 2013. This will also be the first time all five artists have ever performed together, all to celebrate the legacy of West Coast hip-hop. There’s no telling what’s in store for their big performance, but we’ll certainly tune in to find out. Ahead, watch the official halftime-show ad as we await more commercials before the Super Bowl kicks off on Sunday, Feb. 13.