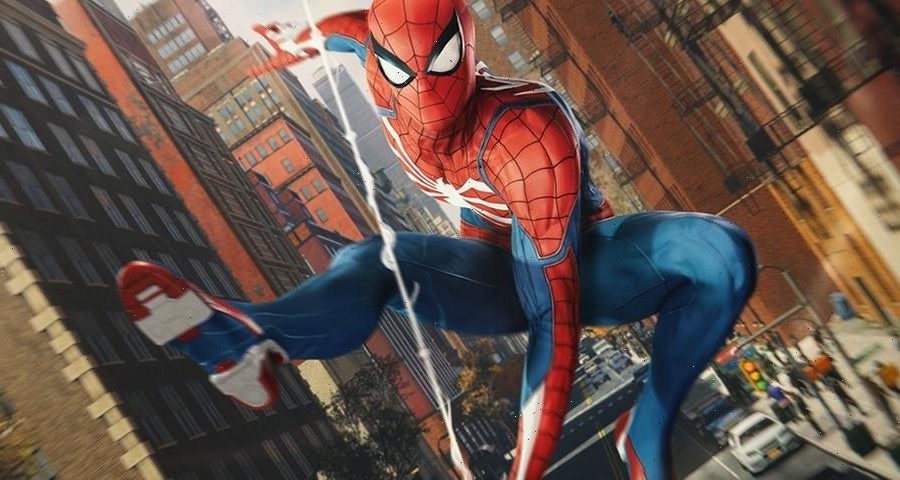 Sony could soon be following in the footsteps of Valve, Blizzard and Epic Games by creating its own launcher for PC ports of its PlayStation games. The reference to a PC launcher was discovered by data miners who were going through code from Marvel’s Spider-Man: Remastered, a game that launched as a PlayStation exclusive back in 2018 but has since made its way to Windows via Steam.

The move probably doesn’t come as a surprise as Sony is moving more and more of its titles over onto PC, with games such as Horizon: Zero Dawn also listed on Steam. It’s unclear for now whether the Japanese gaming giant will indeed create its own launcher and whether PlayStation titles will then move exclusively to it, but if so, it’ll also likely feature a storefront so players can make purchases and pay Sony directly without either Epic Games or Valve charging a commission and taking a cut of its profits.