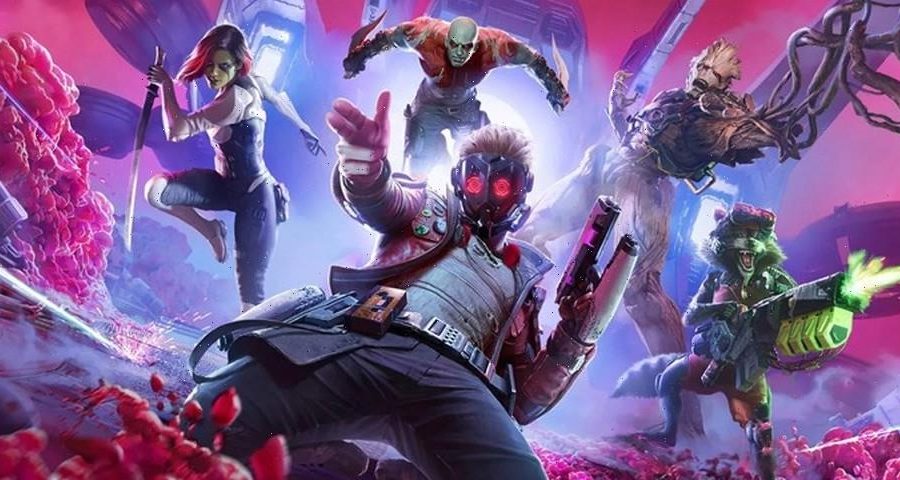 Shortly after unveiling the upcoming game’s main villain, the team behind Marvel’s Guardians of the Galaxy has now shed more light on why they chose Star-Lord to be the only playable character, a decision that has brought controversy among fans.

In a recent interview with VG247, the game’s senior creative director Jean-François Dugas explained that the team wanted players to be more immersed within the team instead of being pulled out to a more controlling, top-down view of the Guardians. “Star-Lord, Gamora, Rocket, Drax, and Groot ooze with personality. We wanted players to be at the center stage of that dynamic,” Dugas said. “Therefore, the question became, ‘What if players are one of the Guardians? What if we put them in the shoes of the ‘so-called’ leader, and let them make the big decisions? What if players need to adapt to the group’s unexpected behaviors?’”

“Embracing the fantasy of being the so-called leader of this bunch of misfits, allowed us to bring forward our concept of choice and consequences,” the director continued. “You will have to make calls that will affect how this adventure plays out. Granted, it is the same big adventure for everyone, but the way it’ll be experienced will vary from player to player. Being Star-Lord is truly empowering, engaging, and immersive. It was the best way for us to tell a true Guardians story. It was recognized as a bold move by a lot of people, but a vision that was exciting to pursue.”

Marvel’s Guardians of the Galaxy will arrive on October 26 for the PlayStation 4, PlayStation 5, Xbox One, Xbox Series X/S, Nintendo Switch, and PC.