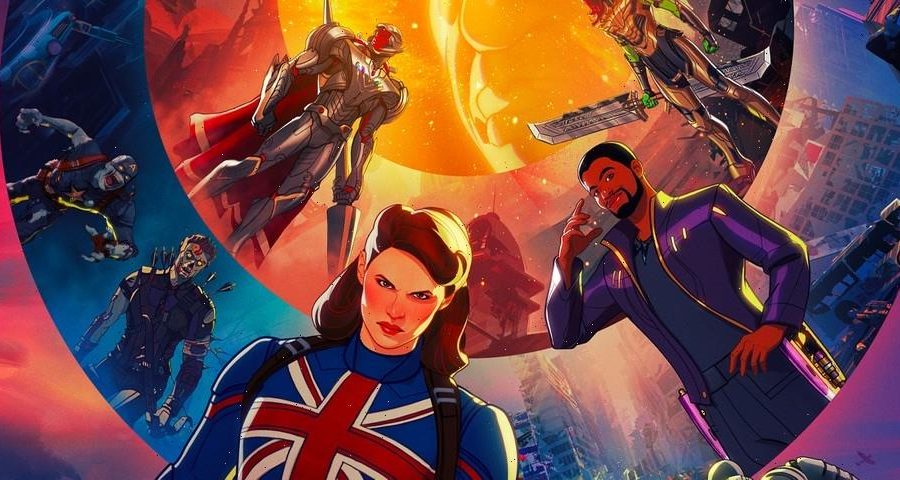 Marvel is embarking on its fifth phase of the MCU, however, it appears that a new report from The Direct has indicated a major delay with three of its Disney+ series that were set to arrive this year.

A Reddit post on r/MarvelStudiosSpoilers has reported from sources that the second season of What If…?, which was initially set to arrive in late 2022, before moving to early 2023, will now be released in 2024. In addition to What If…?, Echo does not appear to be ready for a 2023 release, moving back to early 2024, as well. The third series is Agatha: Coven of Chaos, which was confirmed to release for Winter 2023 at Marvel’s latest Comic-Con event. The Reddit posting indicated that the WandaVision spin-off is now likely set to “release after Daredevil: Born Again, likely in 2025.”.

As MCU’s Phase 5 kicks off, Ant-Man and the Wasp: Quantumania will start things off with a theatrical release in theaters on February 17 and Secret Invasion will arrive on Disney+ in the Spring.

In other entertainment news, Michael Bay recently denied reports that he was charged with killing a pigeon in Italy.
Source: Read Full Article