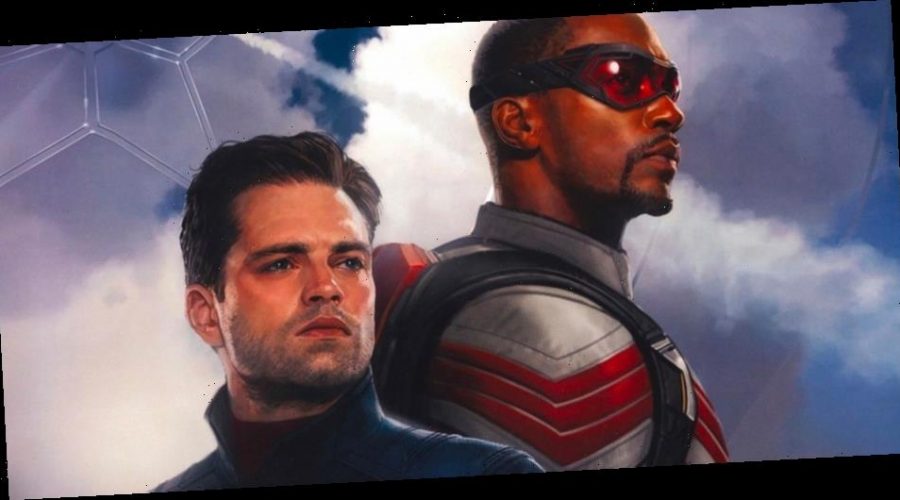 Marvel and Disney+ have debuted a brand new trailer for its upcoming series, The Falcon and The Winter Soldier.

Starring Avengers staples Anthony Mackie as Sam Wilson/The Falcon and Sebastian Stan as Bucky Barnes/The Winter Soldier, the extensive two-minute trailer begins with the two inside a cell taking part in some sort of therapy session. The action-packed visual boasts of Bucky and Sam’s thrilling missions, what looks to be Helmut Zemo (portrayed by Daniel Brühl, who was also in Captain America: Civil War) and the return of Peggy Carter’s niece, Sharon (portrayed by original actress Emily VanCamp). They also pay homage to Chris Evans‘ now-retired Captain America with a banner, and sees Sam wielding his shield in several fight scenes.

Mackie revealed in a previous interview that it is still unsure of Sam will step up to take over for Cap. “The show, the idea of the show is basically, you know, and at the end of Avengers: Endgame, Cap decided he was going into retirement and he asked me if I would take up the shield, but at no point in time, did I agree to or say that I would be Captain America,” he said. “So the show walks the line of who is going to take up the shield and who’s going to be Captain America if Steve isn’t coming back.”

“We’re getting to do things with these characters that we just never had an opportunity to [do]. I mean, we’re taking them to such different, new waters,” Stan added. “We’re having a lot of fun. We’re definitely [having fun]. There’s no way to not have fun with Anthony [Mackie].”

Watch the full trailer above. The Falcon and The Winter Soldier premieres March 12 on Disney+.