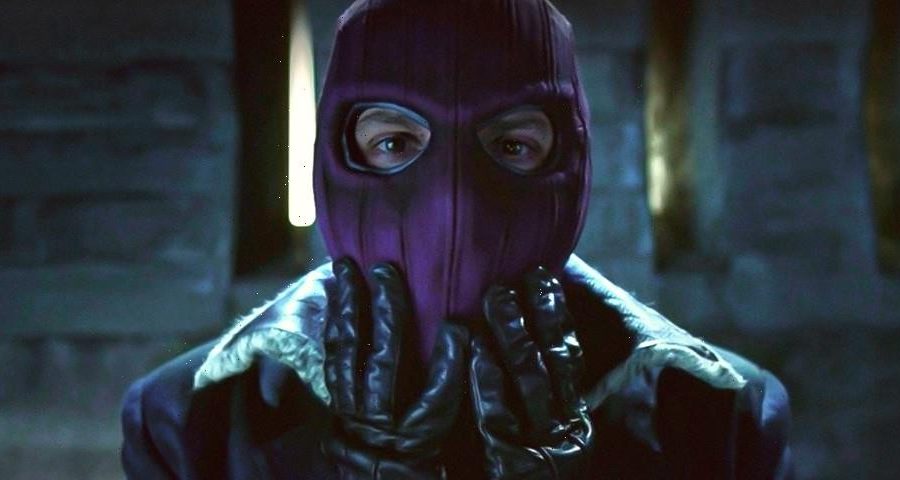 Marvel Studios‘ new live-action movie, Thunderbolts, is officially in development, promising the return of familiar faces in the MCU as well as a dive into the next generation of heroes and villains. In the comics, the Thunderbolts are something like Marvel’s version of the Suicide Squad consisting of a group of reformed super-criminals led by Baron Helmut Zemo. While initially formed by Zemo as a cover to steal city resources, the team later becomes a true force for good in the world.

Jake Schreier, who’s directed Dave and Paper Towns as well as Kanye West‘s Closed on Sunday and Juice Wrld‘s Graduation music videos will serve as director, meanwhile, Eric Pearson (Black Widow) will return as the screenwriter and Kevin Feige will be involved as executive producer.

The cast has yet to be officially announced, though fans are speculating that potential characters on the lineup could include Jeremy Renner‘s Hawkeye, Valentina Allegra de Fontaine, Baron Zemo from The Falcon and The Winter Soldier, Florence Pugh‘s Yelena Belova, Mike Colter‘s Luke Cage, Ryan Reynolds‘ Deadpool, and Jon Bernthal‘s Punisher among others.

Stay tuned for more updates in the coming months.