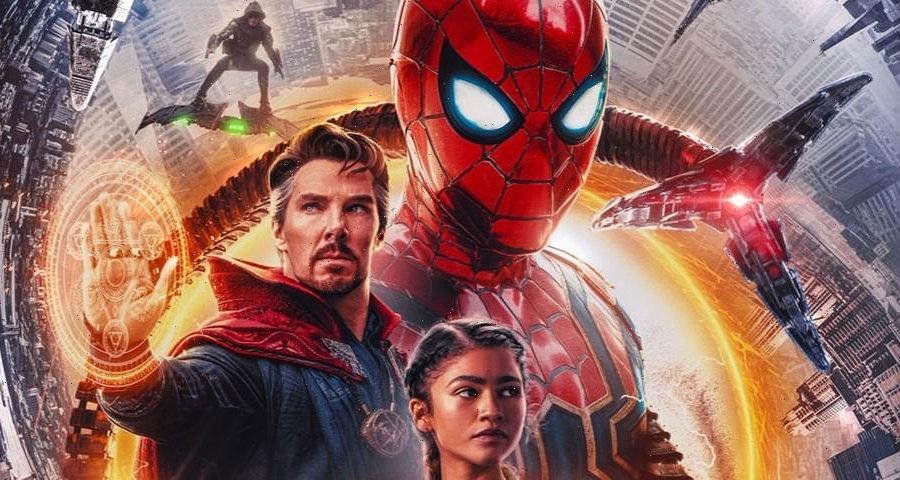 Hot off the release of Spider-Man: No Way Home, Marvel head honcho Kevin Fiege has officially confirmed that the sequel to the film is “actively” in the works.

Fiege spoke alongside Sony exec Amy Pascal about their efforts for the upcoming project in a recent interview with The New York Times sharing, “Amy and I and Disney and Sony are talking about – yes, we’re actively beginning to develop where the story heads next, which I only say outright because I don’t want fans to go through any separation trauma like what happened after Far From Home. That will not be occurring this time.”

Pascal also gave her own opinions regarding their partnership stating, “I love working with Kevin. We have a great partnership, along with Tom Rothman, who runs Sony and has been instrumental, a great leader with great ideas. I hope it lasts forever.” In a recent interview, Tom Holland spoke out about being ready to “say goodbye” to Spider-Man. He also hoped that the next film in the franchise would bring more diversity into the role, “I don’t want to be responsible for holding back the next young person that comes in who deserves it just as much so,” he continued. “I would love to see a future of Spider-Man that’s more diverse – maybe you have a Spider-Gwen or a Spider-Woman. We’ve had three Spider-Mans in a row, we’ve all been the same. It’d be nice to see something different.”

Spider-Man: No Way Home is currently in theaters.