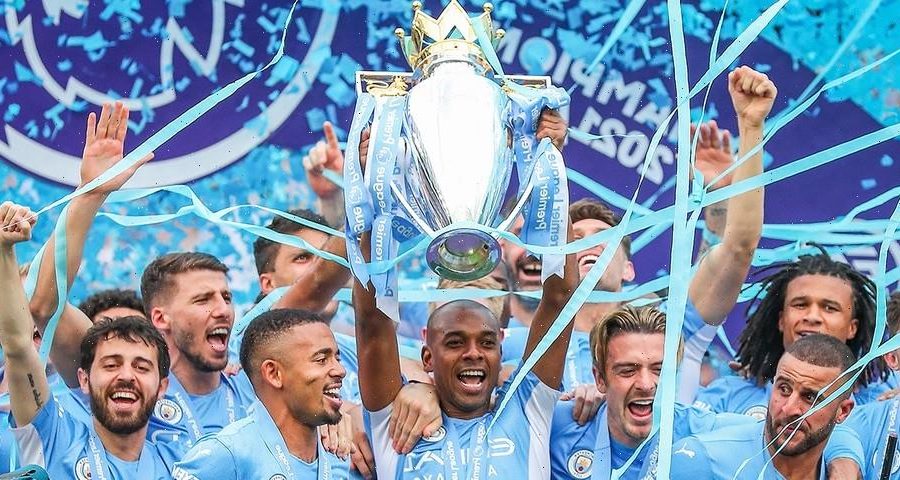 Manchester City have officially been crowned champions of the 2021-22 Premier League after defeating Aston Villa 3-2.

After a dramatic day, Manchester City, who knew a win would secure the title, managed to come back from being 2-0 down against Aston Villa at the Etihad. İlkay Gündoğan scored two goals off the bench in the 76th and 81st minutes, while a strike from Rodrigo helped City equalize in the 78th minute.

It marks Manchester City’s sixth Premier League title since their return to the top flight in 2002 and manager Pep Guardiola‘s fourth title since joining the club in 2016. The trophy was lifted by captain Fernandinho, which gave him a perfect sendoff after he announced his departure earlier this year having served the club for nine years.