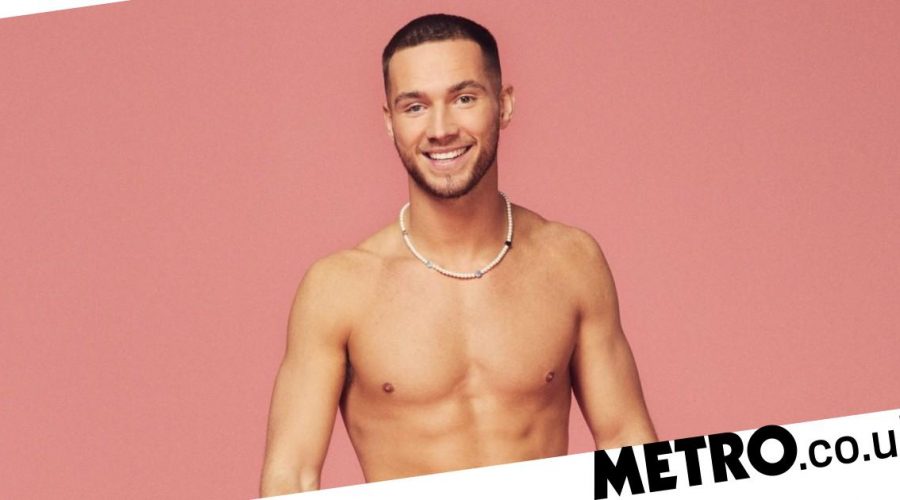 Ron Hall has detailed the shocking story of the football injury that led to him losing his sight in one eye ahead of entering the Love Island villa.

The 25-year-old is making history as the ITV2 show’s first ever partially sighted contestant as he went blind in one eye at the age of eight while playing football.

Speaking to Metro.co.uk and other publications before he heads into the show’s brand new South Africa villa, Ron said: ‘When I was about eight, I was playing football. I was in a match and the ball basically came over, I went down to head the ball, and he went up with his foot and basically knocked me out, detached my retina.

‘I went to hospital the next day, they said it was a detached retina and it should be fine. I had a load of operations, I don’t know what happened with it all but it became very severe and the operations weren’t working, we didn’t pick it up quick enough.

‘I can even remember how many operations I had between a year and two years, probably 10, 12 plus. I’ve got a silicone wheel in the back of it, I’ve got a buckle in the back as well. By operation six or seven, they were like, “Look, you’re not going to get your sight back,” so for me it was about making it look as normal as possible.’

Discussing the pain the injury caused him, Ron continued: ‘Obviously I was a kid at the time, I didn’t really want pain but from the age of eight to 18 it was extremely painful. It was almost like someone was poking you in the eye all of the time. 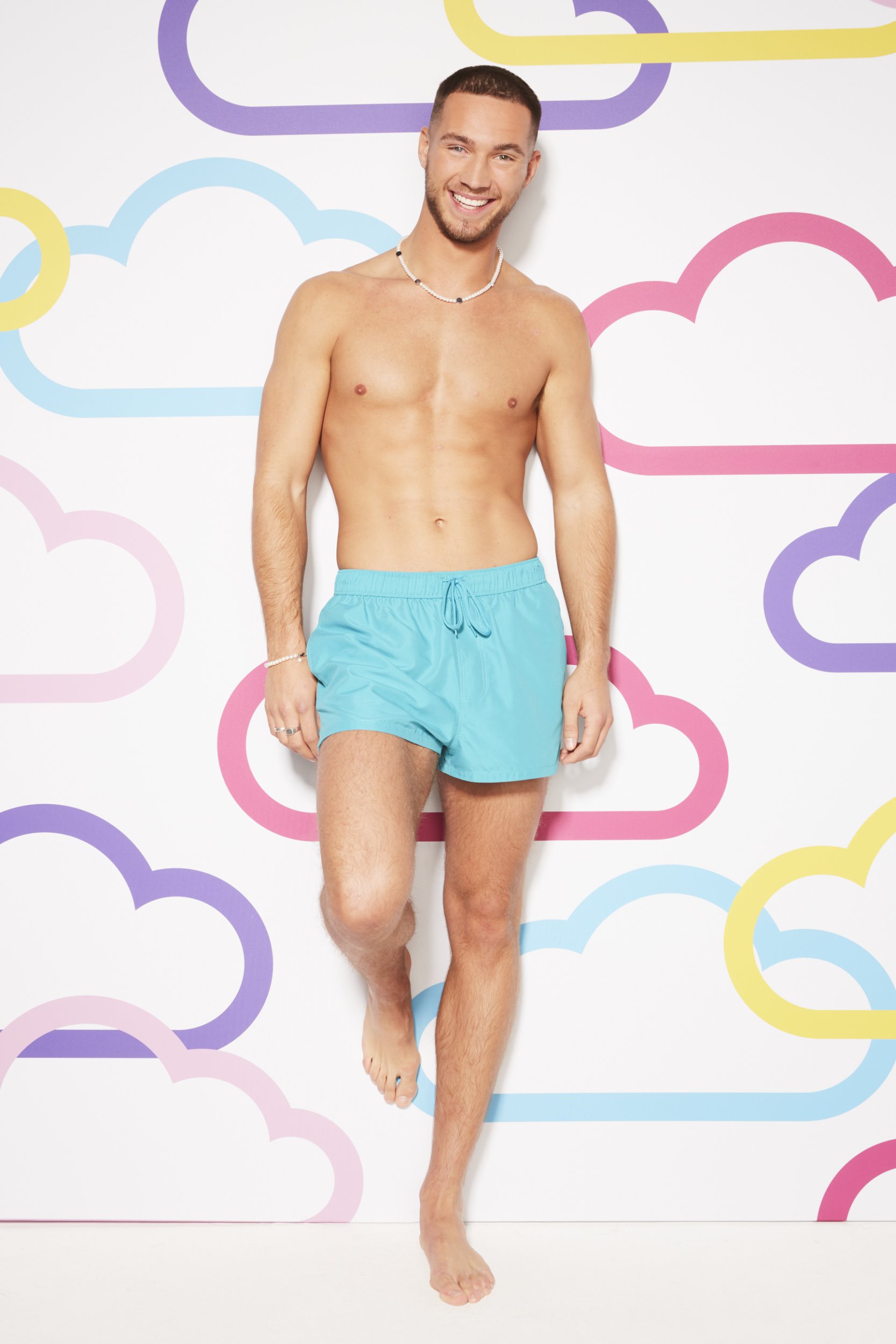 Kiss goodbye to your social life as Love Island is back for its Winter 2023 series.

Get all the latest Love Island updates on Metro.co.uk‘s dedicated page.

‘But for some reason, and we have no idea why to this day, when I was about 18 or 19 the pain just stopped. I could open my eye properly, I can look into sun with no sunglasses and be absolutely fine, it doesn’t water.’

But Ron insists he has never let his disability hold him back, saying, ‘There are so many people who are worse off than me.’

He has also decided to make light of the life-changing injury, adding: ‘You just have to look at the positive side of things. Yes, when you’re younger, I used to get called pirate and Popeye, but my Xbox name when I was a kid used to be Ron One Eye and we’d make jokes about it all the time.

‘So, for me, the fact that I was making jokes and me and my friends were always making jokes, you become very comfortable with anyone who says anything and I’ve never really been impacted by bullying.

‘When I was younger I was a bit more self conscious when it came to taking pictures because it used to close up a little bit. Even now, when I’m talking to a camera I’ll have a little head tilt because I’ve naturally developed a head tilt.

‘Sometimes I can look centre camera and my eye could look slightly right, but it’s all things I pick up on. When you look in the mirror, everyone picks out certain bits [about themselves] but whether other people notice it or not, it doesn’t bother me at all. Hopefully, people can see that I’m myself and still confident and my own person.’

Ron also spoke about understanding the platform he’s being given as the first partially-sighted contestant and hopes he can reach people in a similar situation to him watching at home.

‘I’ve never really thought about having a community around me, I’ve not known anybody with the same thing,’ he admits.

‘If I met a 12-year-old boy or girl who was blind in one eye and didn’t know how to deal with things or is having trouble, I would love to spend time with them and talk them through how I dealt with it after 17, 18 years of having it and how I think it’s been amazing.

‘Obviously we all wish we had two eyes that work, you have to look after your senses, but [I’d teach them] how to use it to your advantage, how to be confident, how to not let it or people impact you.

‘If I’m on [Love Island] for a day, a week, the whole show and – I’ve never really thought about it – but if there is one person sitting at home that’s been through similar and is thinking, “Oh, he’s really confident going and talking to girls about his eye,” or, “He’s telling everyone about it like it’s absolutely nothing,” that’s insane for me.

‘It doesn’t feel real that that could be a thing, it would be amazing,’ he finished.