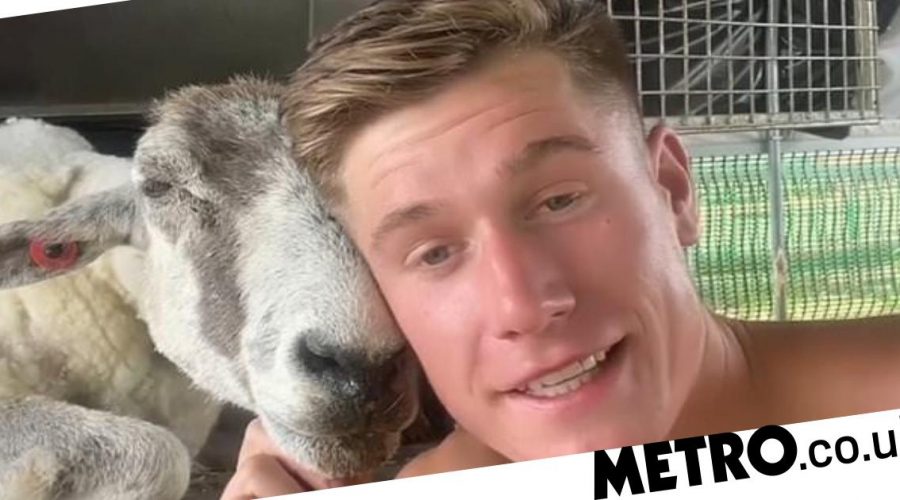 Love Island star Will Young has been criticised by Peta ahead of his upcoming stint on the winter series.

The 23-year-old, who was recently confirmed as one of the stars of this year’s show, is known for vlogging his daily life on a Buckinghamshire farm to more than one million viewers.

Will shares content of himself sheering sheep, rescuing animals from muddy puddles, sowing seeds, and building pig pens – all while shirtless and bronzed from his outdoorsy lifestyle.

In one of his recent videos, he filmed himself helping prolapsed sheep on the family farm, and another clip saw him helping a sheep give birth after the head and hooves got stuck.

Will has previously addressed the death threats he had received due to the vivid nature of the content.

‘It was just two hooves and a head, pull it out, job done. I’d never have got the camera out for a situation I wasn’t in control of,’ he told Financial Times.

Gorgeous gorgeous girls don’t have dandruff and neither do I! #IDontHaveDandruff #Ad 🐷💙

Kiss goodbye to your social life as Love Island is back for its Winter 2023 series.

Get all the latest Love Island updates on Metro.co.uk‘s dedicated page.

According to reports, Animal rights organisation Peta shared the content in question writing: ‘This farmer is a disgusting creep. He’s dancing over her body as she gives birth.’

Presenter Maya Jama, 28, is set to make her debut on the ITV2 show when the winter series in South Africa kicks off on January 16, and she’s already arrived in Cape Town. 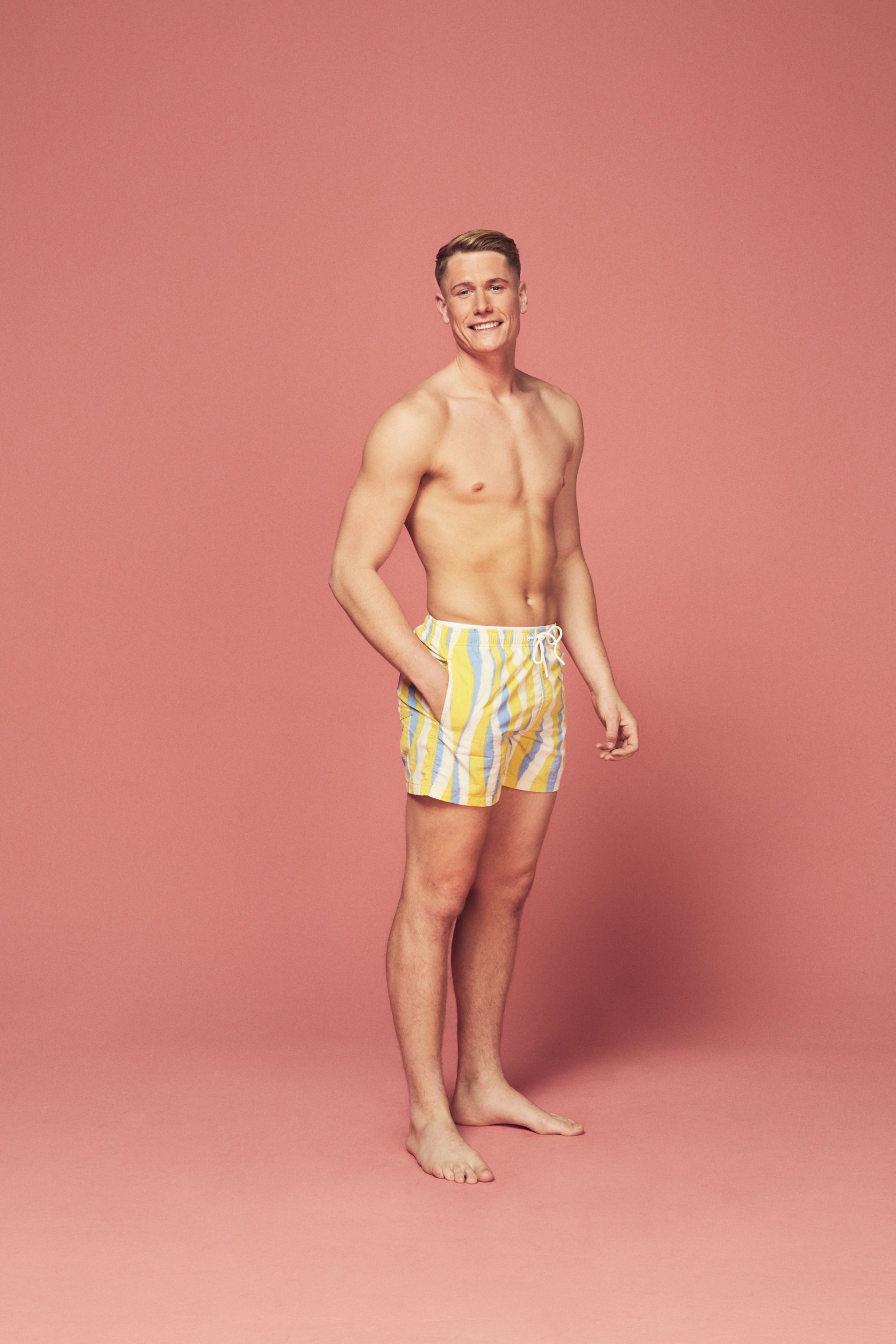 The official cast of 2023 was revealed on Monday, and Will hopes that his stint on the show will ‘give him time away from the farm to go and find love.’

Speaking of his imminent appearance on the nation’s TV screens, the budding reality star said: ‘Having grown up on a farm, it’s been quite difficult juggling relationships and work.

‘I think I’m at the time of my life where I’m mature enough to go and find a wife.’

Revealing more insights into the type of character viewers can expect to get to know, Will mentioned his spiritual side and how he’ll find his inner calm if the villa becomes too much.

Love Island returns on Monday January 16 at 9pm on ITV2.