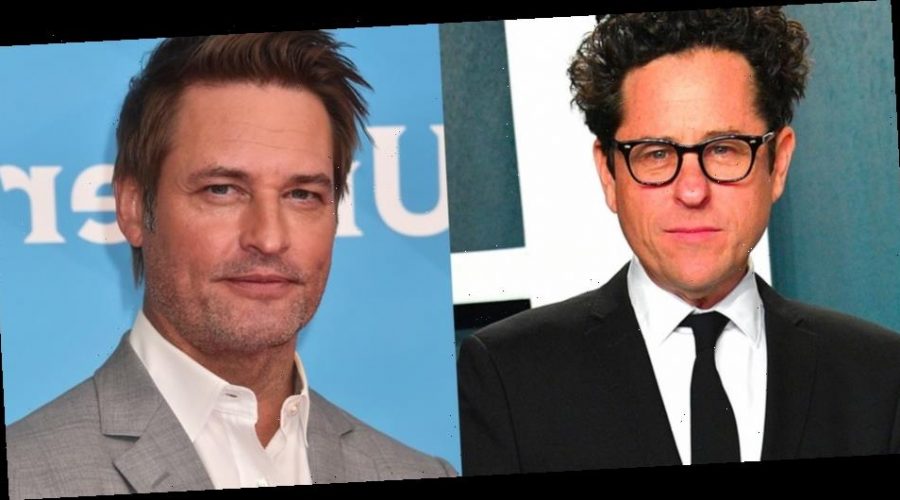 The series, Duster, is amongst several projects that Abrams, through his Bad Robot production company, has in the works with the streaming giant. Abrams recently signed a large overall deal with HBO Max’s parent company WarnerMedia to develop exclusive projects, including DC Comics‘ Constatine and Justice League Dark. Abrams also has plans to reboot Superman.

Holloway, who played Sawyer in Lost, is set to take on the role of a getaway driver for the 1970s American Southwest crime series. The actor is currently coming off of the third seas of Yellowstone from Paramount Network and was also seen on an episode of Apple TV+’s Amazing Stories.

Duster is produced by Warner Bros. TV and is written by LaToya Morgan.

There is currently no further information regarding the plot or release date of the series on HBO Max.