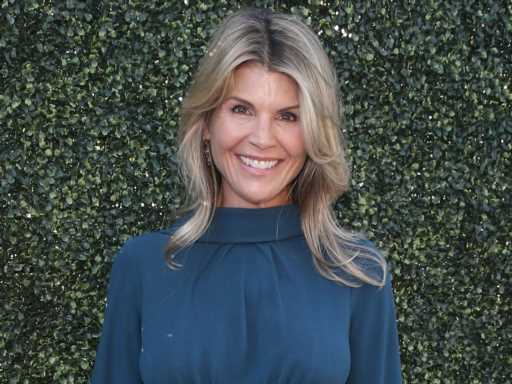 After her incarceration and subsequent release, Lori Loughlin has stepped back into the limelight by making her first red carpet appearance in years.

On June 18, the Fuller House alum arrived at the DesignCare 2022 Gala event to raise money for the HollyRod Foundation, which aims to raise money for resources and care for those living with autism, Parkinson’s disease, etc, per their website.

Loughlin arrived at the star-studded in a soft, uniquely tailored navy dress with silver heels and a matching silver clutch. 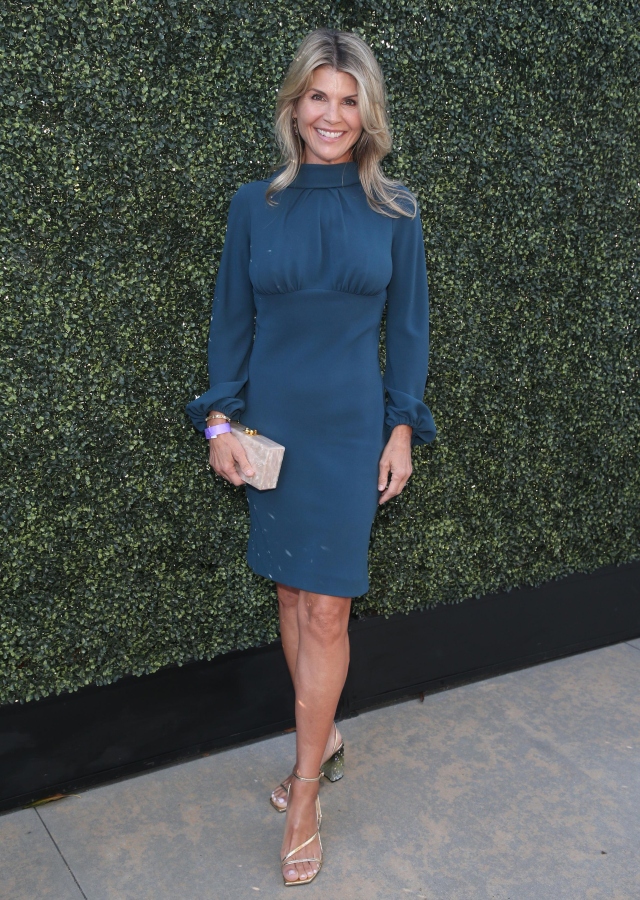 Along with the red carpet comeback, she also has started to slowly take on roles again in Hollywood. She recently appeared in two episodes of the show When Hope Calls back in 2021.

Now, this is her first red carpet appearance since the infamous college admissions scandal that played out in 2019. While she’s slowly trying to integrate herself back into Hollywood, many still can’t forget what happened.

Back in 2019, news broke that quite a few A-list celebrities were allegedly bribing their kids into getting into top-ranking universities. In May 2020, Loughlin and her husband Mossimo Giannulli plead guilty to conspiracy charges in mid-2020 after news broke that they allegedly bribed officials to get their daughters’ Isabella Rose, 23, and Olivia Jade, 22, into USC.

Along with bribery, it’s reported that they faked images to make it seem like their daughters were rowers so they could get onto their rowing team at USC.