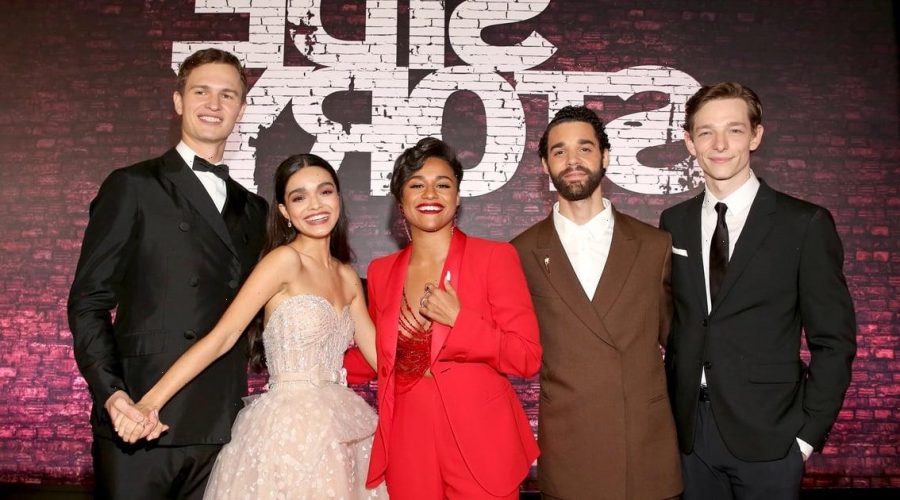 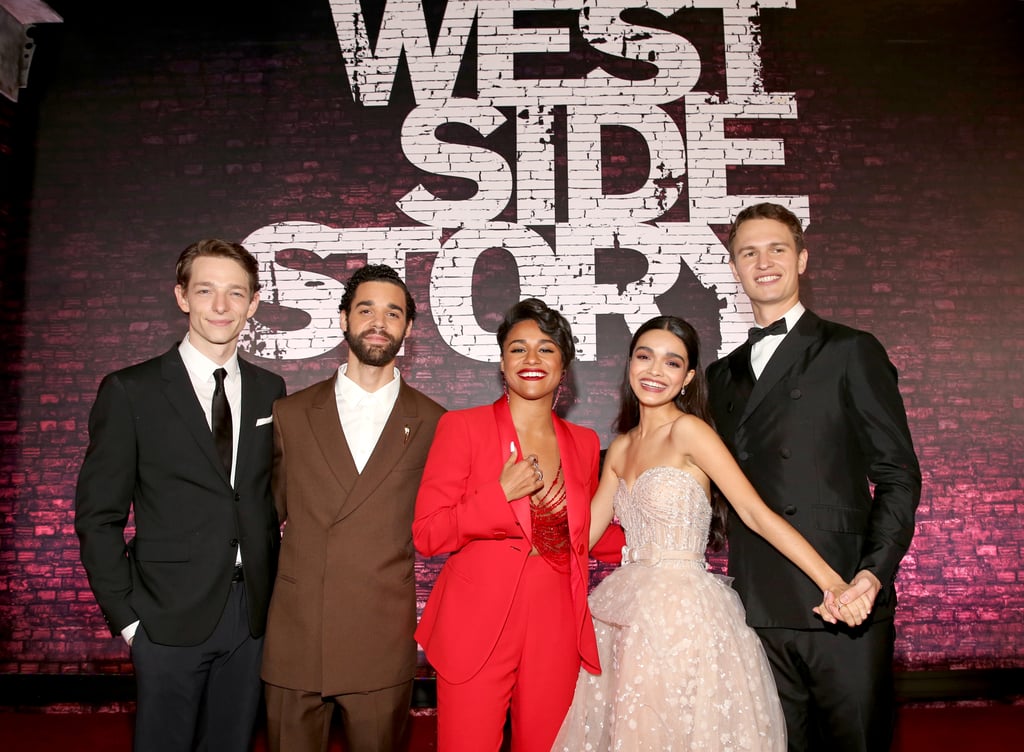 The Jets and the Sharks seem to be getting along! The stars of West Side Story dazzled at the red carpet premiere at the El Capitan Theater in Los Angeles on Tuesday night. Rachel Zegler, who plays Maria, could be mistaken for a real-life princess in a beaded nude ballgown. Meanwhile, her costar, Ansel Elgort, who plays Tony, looked sharp in a classic black tux. Fellow West Side Story actors Ariana DeBose, David Alvarez, Mike Faist, Rita Moreno, and more graced the carpet as well as the film’s director, Steven Spielberg.

The lead cast weren’t the only people who turned up in support of the reimagined 1961 classic musical. Skai Jackson, Kalen Allen, Cierra Ramirez, Laurie Hernandez, and others turned heads at the Los Angeles event. Keep reading to see the best photos from the West Side Story premiere and all the cute moments between the cast!