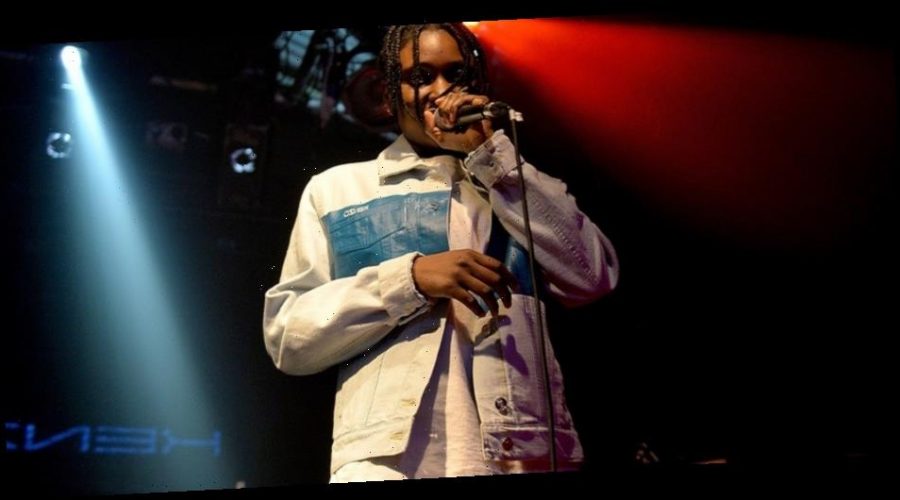 Pairing diverse, left-field instrumentals with an arsenal of tones and flows, Bermondsey-based rapper FLOHIO delivers a concoction of disorientating visuals for “Roundtown”, one of 10 tracks featured on the rapper’s No Panic No Pain mixtape.

A self-described fierce representative of South London, FLOHIO burst onto the scene back in 2016 with her Nowhere Near EP, before dropping Fights the following year. Since then, the unapologetic MC has been on an sharp upward trajectory, with her latest highly-anticipated project the shining example.

Featuring on a mixtape dubbed ‘a 10 track portrait of one of the U.K.’s most incendiary voices’, “Roundtown” instils FLOHIO’s menacing tones, atop a mid-tempo swing and a sparsely populated instrumental complete with floating chimes. The track’s visual finds the rapper traveling across a quiet London, exploring its oddly-empty streets — a refreshing contrast to the MC’s high-energy performance.

You can watch the video to “Roundtown” above, while you can listen to FLOHIO’s full No Panic No Pain mixtape on Spotify.

In other music news, RMR wants fans to choose the ending of “Her Honeymoon” visual.