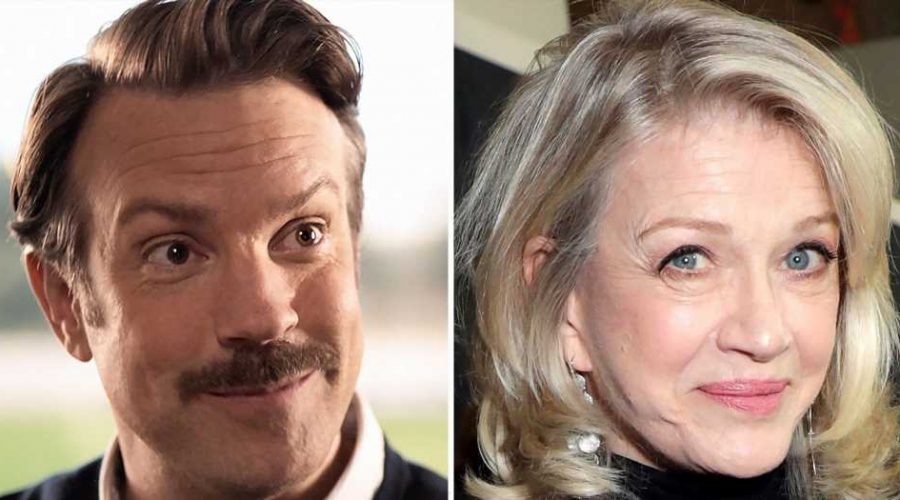 Flirting with fiction. Diane Sawyer responded after hearing her name dropped in an episode of Apple TV+’s Ted Lasso, and her quip is hilarious.

Keeping It Casual! Stars Who Didn’t Bother to Dress Up for the Golden Globes

The second season of the comedy, which stars Jason Sudeikis as the titular enthusiastic soccer coach, premiered on Friday, July 23, and fans watched British soccer boss Rebecca Welton (Hannah Waddingham) ask the southern Coach Lasso if he wanted a drink. 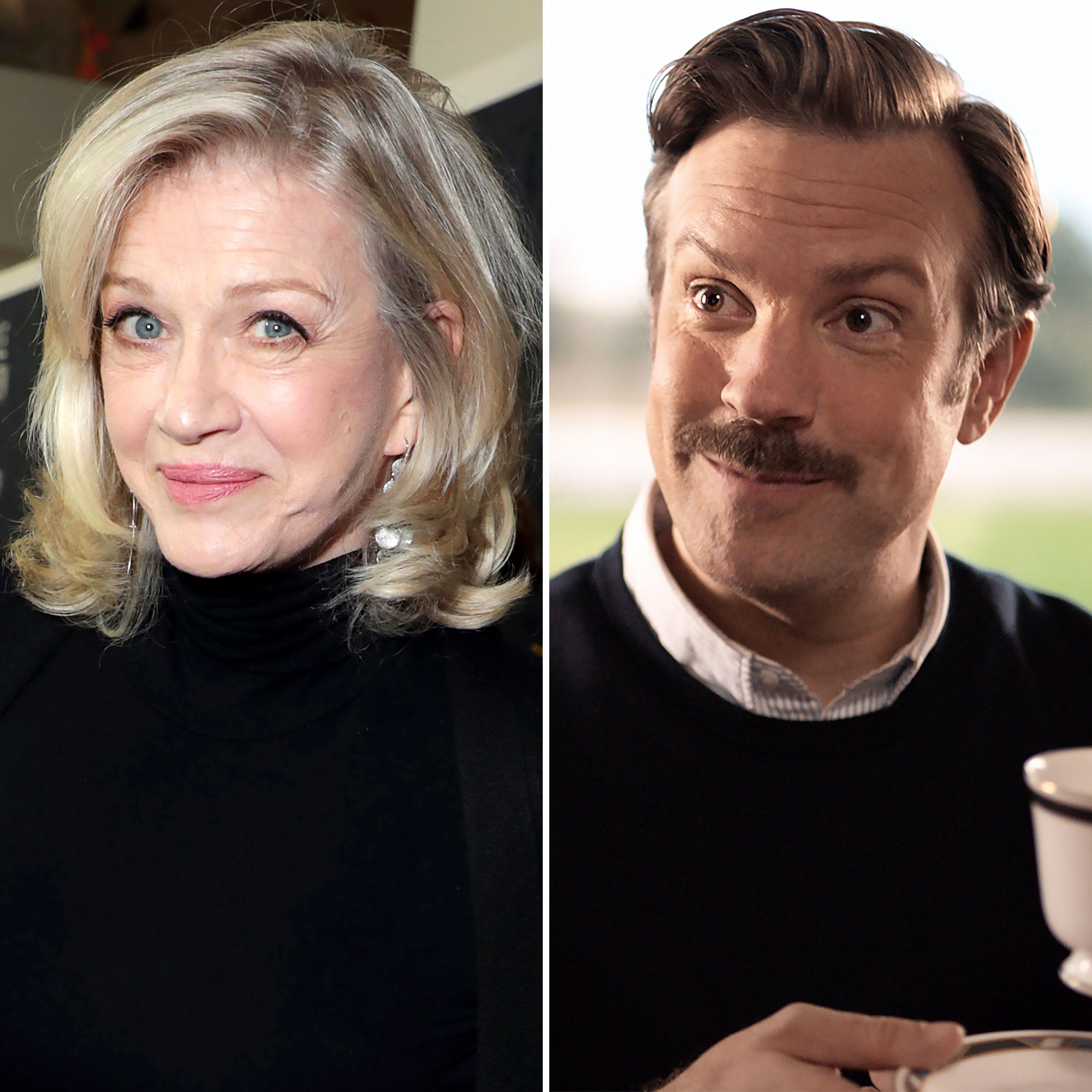 “What do you say to a cocktail, Coach Lasso?” she offers.

During the episode, Lasso responds, “Oh, the same thing I’d say to Diane Sawyer if she ever asked me out on a date: ‘Yes, please.’”

Sawyer, 75, responded on Sunday, July 25, revealing that she enjoyed the name drop — and she’s down for a drink.

“Dear @TedLasso – I’m in. Your move,” the veteran journalist tweeted.

Sawyer included a clip of the scene in question, which currently has over 2 million views.

While Lasso is available, his portrayer, Sudeikis, 45, is not. The actor is dating actress Keeley Hazell, who appeared as Bex in season 1 of the Emmy nominated series. Though the romance is new, the two met several years ago.

“They’ve been friends since they met at Horrible Bosses 2,” an insider told Us Weekly earlier this year.

The two confirmed their romance when they were spotted cuddling up while strolling through a New York City park in late June. However, eagle-eyed fans suspected a romance earlier this year after a photo of Hazell, 34, appeared on his mantle as he accepted his Golden Globe for best comedic actor.

More viewers were distracted by Sudeikis’ tie-dye hoodie as he accepted his award. “I wore that hoodie because I didn’t wanna f–king wear the f–king top half of a Tom Ford suit,” he told GQ in an interview published July 13. “I love Tom Ford suits. But it felt weird as s–t.”

The father of two, who shares Otis, 7, and Daisy, 4, with ex Olivia Wilde, also addressed this rumors that the hoodie reflected some sort of deeper conflict or even drug use. “I was neither high nor heartbroken,” he added, noting that he was calling in to the virtual ceremony from London, so the ceremony started at 1 a.m. for him.

He and Wilde, 37, are coparenting in the midst of their split. They broke up in fall 2020, and Wilde has since moved on with musician Harry Styles.

“Olivia and Jason are better off as friends,” another source told Us in early July. “They’re doing their best at giving their kids a normal life. The kids bring them back together since they are and always will be their number one priority.”