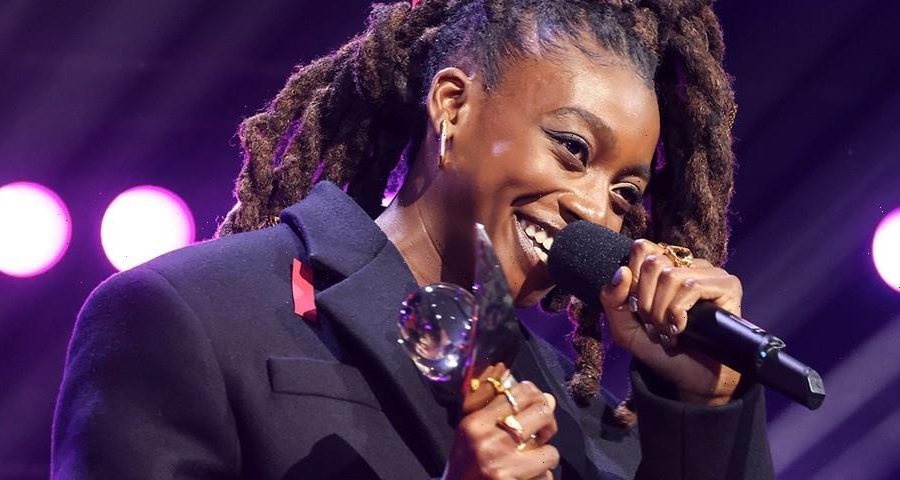 Little Simz took home the 2022 Mercury Music Prize with her latest full-length release, Sometimes I Might Be Introvert.

The 28-year-old artist bested releases from Fergus McCreadie, Gwenno, Harry Styles, Jessie Buckley with Bernard Butler, Joy Crookes, Kojey Radical, Nova Twins, Sam Fender, Self Esteem, Wet Leg and Yard Act for the revered music prize, winning £25,000 GBP as well. Little Simz is only one of five artists to win the prize after being nominated a second time, joining the likes of Dave, alt-J, James Blake, The xx and Suede; she was previously nominated in 2019 for Grey Area, when the award was given to Dave’s Pyschodrama.

Sometimes I Might Be Introvert was released in September 2021 with guest features from Obongjayar and Cleo Sol, and debuted at No. 4 on the UK Albums chart. The stellar 19-track record was also nominated for British Album of the Year at BRIT Awards and won Best Hip-Hop/Rap Record at the Libera Awards.

Elsewhere in music, NBA YoungBoy broke his tie with JAY-Z for the fifth most-charting albums on the Billboard 200.
Source: Read Full Article