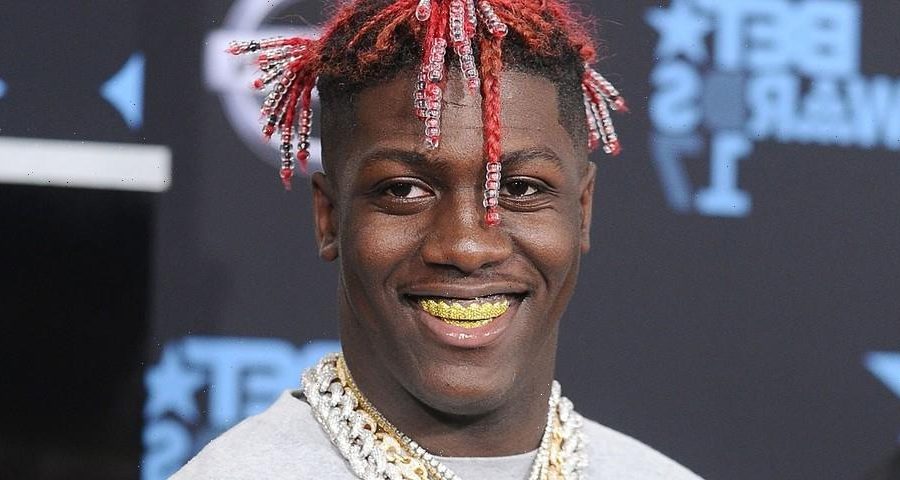 Lil Yachty is celebrating his 24th birthday with the sixth installment of his ongoing Birthday Mix series.

Dubbed Birthday Mix 6, the nine-track mixtape features guest appearances from Lil Tecca and SoFaygo, along with DC2Trill and Draft Day, who recently signed to Yachty’s Concrete Boys label. Each song runs on the shorter side, and the entire tracklist clocks in at 22 minutes.

The rapper has released a Birthday Mix iteration on each of his birthdays since 2015. While previous projects have lived on SoundCloud, this year’s installment is the first to land on Spotify.

The party doesn’t stop there, either. Yachty also released a limited-edition nail paint color, called “Diamond Gloss,” under his gender-inclusive nail polish company Crete in celebration of his birthday.

In more music news, Billie Eilish’s Happier Than Ever is now the second album of 2021 to spend three weeks at No. 1.
Source: Read Full Article