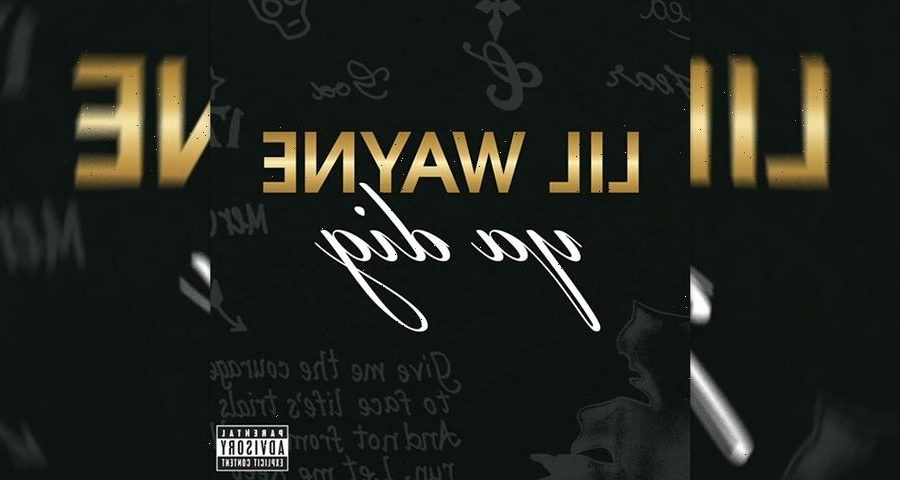 Lil Wayne has dropped an old yet previously unreleased song entitled “Ya Dig.”

Produced by Tarik Azzouz and STREETRUNNER, the cut samples Margie Joseph’s “Stop, In The Name Of Love.” Lil Wayne HQ notes that “Ya Dig” was scheduled to release on September 24 but was pushed back to make way for Weezy and Rich The Kid‘s Trust Fund Babies. The page also points out that it’s unclear as to why the artist decided to drop “Ya Dig” this year, considering the fact that the song was recorded some time between late 2007 and early 2008.

Weezy and Rich The Kid’s Trust Fund Babies dropped earlier this month and features one guest appearance from YG on “Buzzin’.” In addition to the Rich The Kid collab, fans can expect ColleGrove 2 with 2 Chainz to drop soon — at least according to Young Money president Mack Maine, who announced the news on Twitter Spaces in August.

Stream Lil Wayne’s “Ya Dig” on Spotify and Apple Music.