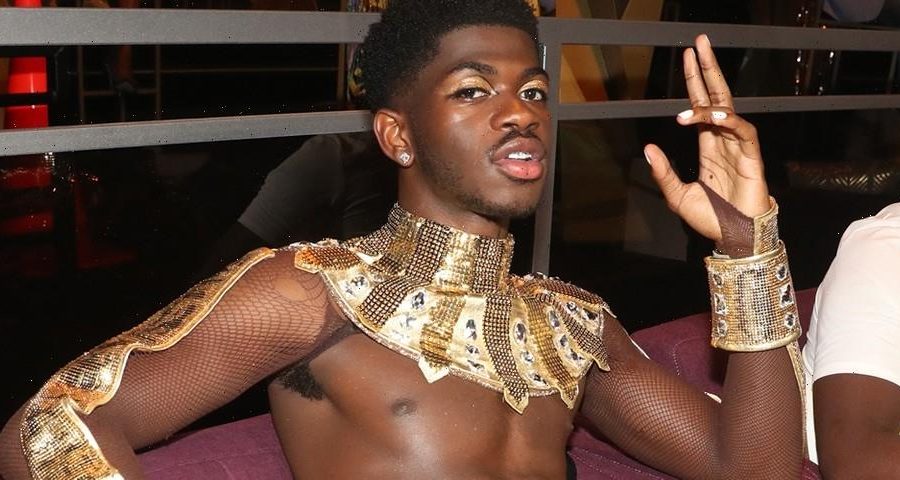 Lil Nas X sat down with Kerwin Frost for a brand new episode of Kerwin Frost Talks, discussing his work with Kanye West and his upcoming album, MONTERO.

The 22-year-old artist touched on collaborating with Ye, who produced his latest single “INDUSTRY BABY” that also included a feature from Jack Harlow. “We talked,” Lil Nas X said. “He’s a pretty cool guy. Super down to earth. He’s super talented. He showed me stuff. He’s working on some great music. It’s nice to work with somebody who’s done that for so long, so much longevity and still going, you know?”

He continued to touch on his highly-anticipated debut studio album MONTERO, which he claims “is coming out one day” but is yet to receive an official release date. “It’s all connecting to one little world,” Lil Nas X shared. “It’s pretty cohesive. It’s very much straightforward, like OK, this Montero: This is how I feel about the future, about this past event, about this current thing going, this part of my love life, this part of family, this part of my career, you know? I really wanna let people to get to know Montero. It’s definitely deeper, but it still has it’s bops.”