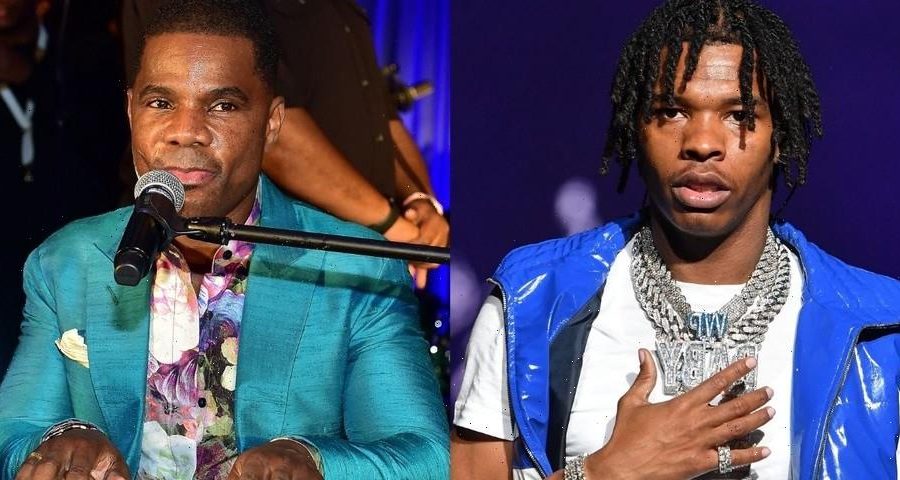 With production from JAY-Z’s frequent collaborator Just Blaze, the song marks Lil Baby’s first entry into the gospel charts, debuting atop Billboard’s Hot Gospel list, and today, its official music video is out.

Directed by Cam Robert, the inspirational visual sees the two artists jam out in the middle of the basketball court while a team of young ballers plays around them. Interspersed are clips from the movie of leading man LeBron James and shots of Franklin performing on the piano alongside a choir.

Baby and Franklin performed the song for the first time live at the BET Awards in June.