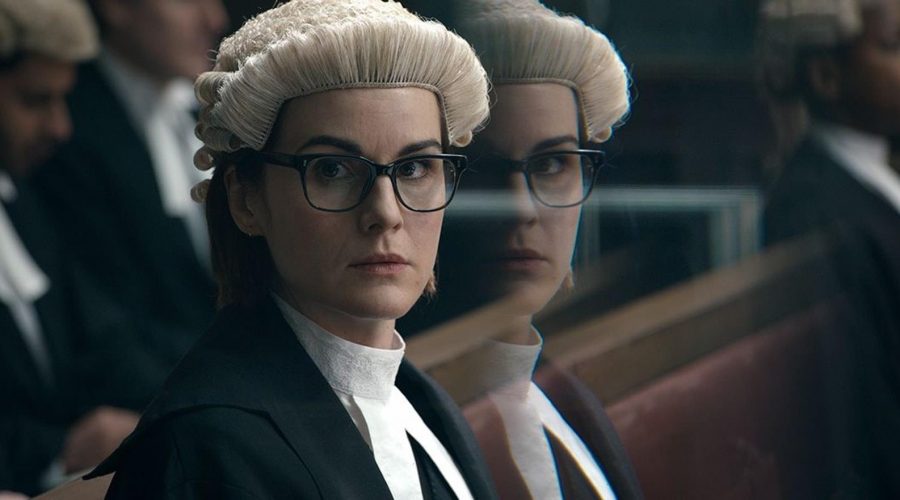 Netflix’s Anatomy Of A Scandal is a series all about privilege but we say Michelle Dockery’s character was the best thing about this confronting drama.

Warning: this article contains spoilers for Netflix’s Anatomy Of A Scandal.

While there’s a TV watchlist as long as our arm that’s growing by the week, there are some dramas that we’ve been eagerly anticipating for a while now. One of the most recent being Netflix’s Anatomy Of A Scandal.

Prior to its premiere this past bank holiday weekend, much chatter surrounded this series from the moment it was first announced back in September 2020. It had all the makings of a series we’d lap up in a heartbeat – it’s a psychological thriller, explores hard-hitting issues and has a star-studded cast. Add to that the fact that it comes from the team behind hit HBO series The Undoing and Big Little Lies and we were positively champing at the bit to tear our way through this series.

While it did confront issues around victimhood, rape and power in an intriguing manner, we were left feeling as though the stylish series could have dealt with the matters at hand in a variety of more gripping ways. Yes, privilege was put on trial in a way that holds up a mirror to our own political world but that’s because of one standout character: Kate Woodcroft. 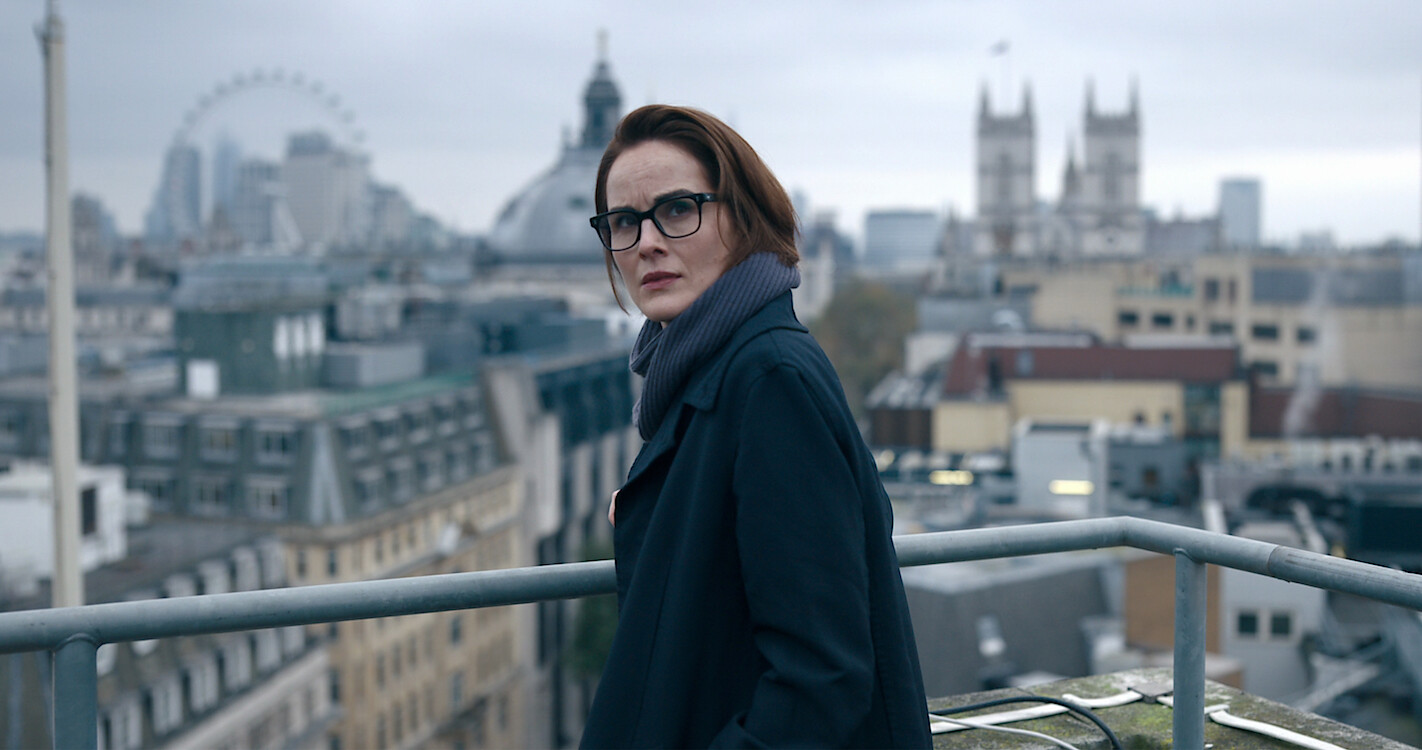 QC Kate Woodcroft is undoubtedly the best character in Anatomy Of A Scandal.

In essence, if you watch the series for one reason alone, it has to be for Michelle Dockery’s stellar performance as Kate. The drama focuses on MP James Whitehouse (Rupert Friend) and his doting wife Sophie (Sienna Miller) as James is embroiled in an alleged rape case, but it’s really QC Woodcroft (Dockery) who shines through in this series.

As soon as we meet her, we get a sense of her no-nonsense demeanour and unwavering determination for her job. As everyone’s getting ready to leave for the weekend, she stomps through the rain in the first episode’s opening scene to nestle down for a Friday evening spent going over files and basking in the success of another won case.

But she’s not a totally golden character; she’s pursuing an affair with a married man who was previously her own tutor and regularly has (slightly odd) conversations with him about his wife, Felicity. It’s a weirdly confronting plotline but makes Kate a not-so-perfect character that we come to admire anyway.

Throughout the first episode, we think that the case of James Whitehouse is one of a politician cheating on his own wife, but what soon transpires is an allegation of rape.

Michelle Dockery stars as Kate Woodcroft in Netflix’s Anatomy Of A Scandal.

You don’t quite know how Woodcroft slots into it all until we see her flicking through maps of the Houses Of Parliament, case file photos that cause her to gasp and the realisation that she will be the prosecuting barrister on the case of The Crown versus James Whitehouse.

The same all-knowing persona she greets us with in the first episode follows her throughout the series, and her court appearances are poised and considered. She delivers questions with a biting curiosity that leave no room for doubt, she’s empathetic to Olivia (Naomi Scott) and is a kind – yet firm – pupil mistress to Maggie. We think of her as a badass female lead and not much else until the revelation of her true identity at the end of episode four.

While this is the same point that our understanding of the integrity of the plotline began to waver – how realistic is the fact that a barrister would prosecute her own rapist under an alias? – it did also give us a chance to dig deeper beneath the surface of Kate, our beloved enigmatic character.

But it’s really in episode five, during the cross-examination of James, that Kate comes into her own. She’s always just a “few points” away from finishing her questions and through a series of smart quips, she manages to underline James as the power-hungry politician that he’s finally revealed to be.

Michelle Dockery excels as Kate in the new Netflix drama.

“You have expertise when it comes to the substantiality of a woman’s underwear?” Kate asks James in one particularly sarcastic moment. And throughout their exchange, he only becomes more embittered and angrier. So much so that James shouts: “The word ‘rape’ and my name have nothing to do with each other.” It’s a swelling of emotion that isn’t expected in court but Kate manages to slowly reply with a smirk on her face: “I have no further questions for this witness.”

The series may be a little far-reaching – and have missed the mark on a few occasions – but we’re suckers for a fierce female lead and Dockery is just that and more. You may start to watch Anatomy Of A Scandal for its slow-burning and psychological thrills, but trust us, you’ll end up finishing it just to see what becomes of Kate Woodcroft.

Anatomy Of A Scandal is available to stream on Netflix now.

04/20/2022 Entertainment Comments Off on Let’s face it, the best thing about Netflix’s Anatomy Of A Scandal was this standout character
Recent Posts