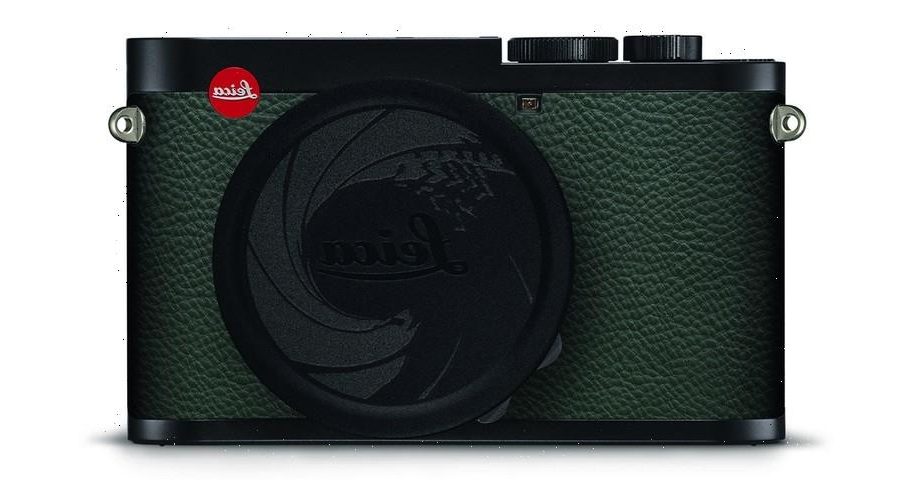 Following a limited-edition collaborative Q2 with James Bond actor Daniel Craig and British Academy of Film and Television Arts’ official photographer Greg Williams back in February, Leica is now celebrating the release of No Time to Die with yet another special edition of the camera model.

Dubbed the “007 Edition,” the new Q2 features an all-black construction paired with a dark, ocean green leather body wrap. The franchise’s iconic “007” logo can be found on the deck cap while the Bond gun barrel emblem adorns the camera’s lens cap. Each unit will receive individual numbering as well as a custom, handcrafted case designed by Globe-Trotter in the same green tone.

On top of the camera release, Leica will also be hosting an exhibition at its London gallery titled No Time to Die – Behind the Scenes, featuring an exclusive display of behind-the-scenes photos of the upcoming film shot with Leica cameras by Craig and Williams as well as producer Michael G. Wilson and renowned photographer Nicola Dove.

For those interested, the Leica Q2 “007 Edition” is now available for purchase over on the camera maker’s website for $7,995 USD.