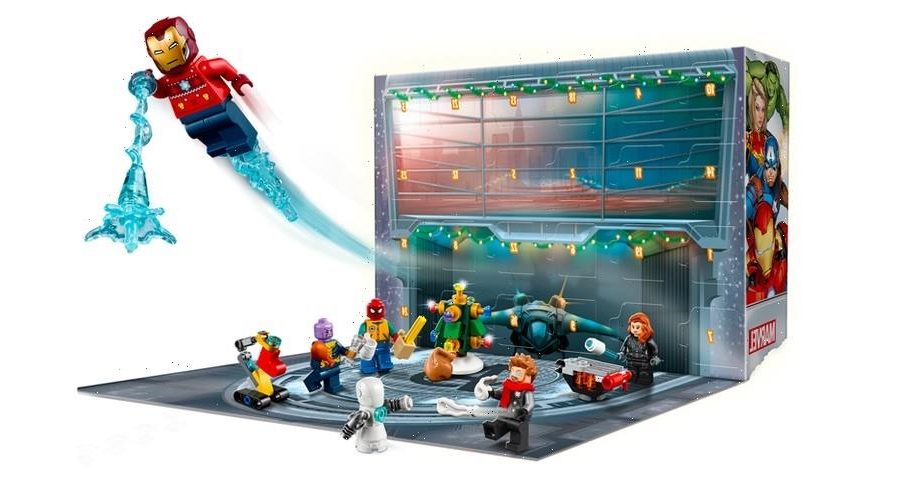 LEGO has just announced a new Marvel The Avengers advent calendar for the 2021 Holiday season.

The set also sees festive props like LEGO presents and an Infinity Stone-themed Christmas tree. The Avengers calendar also doubles as a backdrop to display each of the freshly opened LEGO figures. Those interested will need to head over to LEGO on September 1 to reserve one for $39.99 USD.