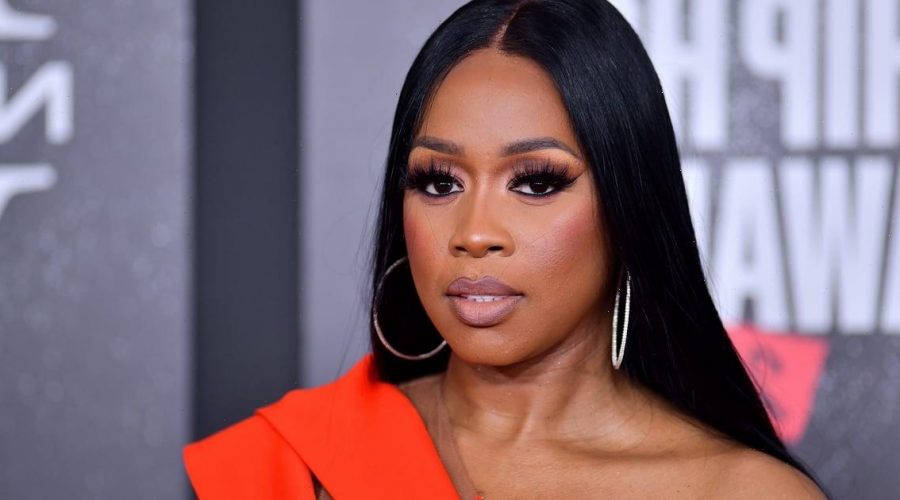 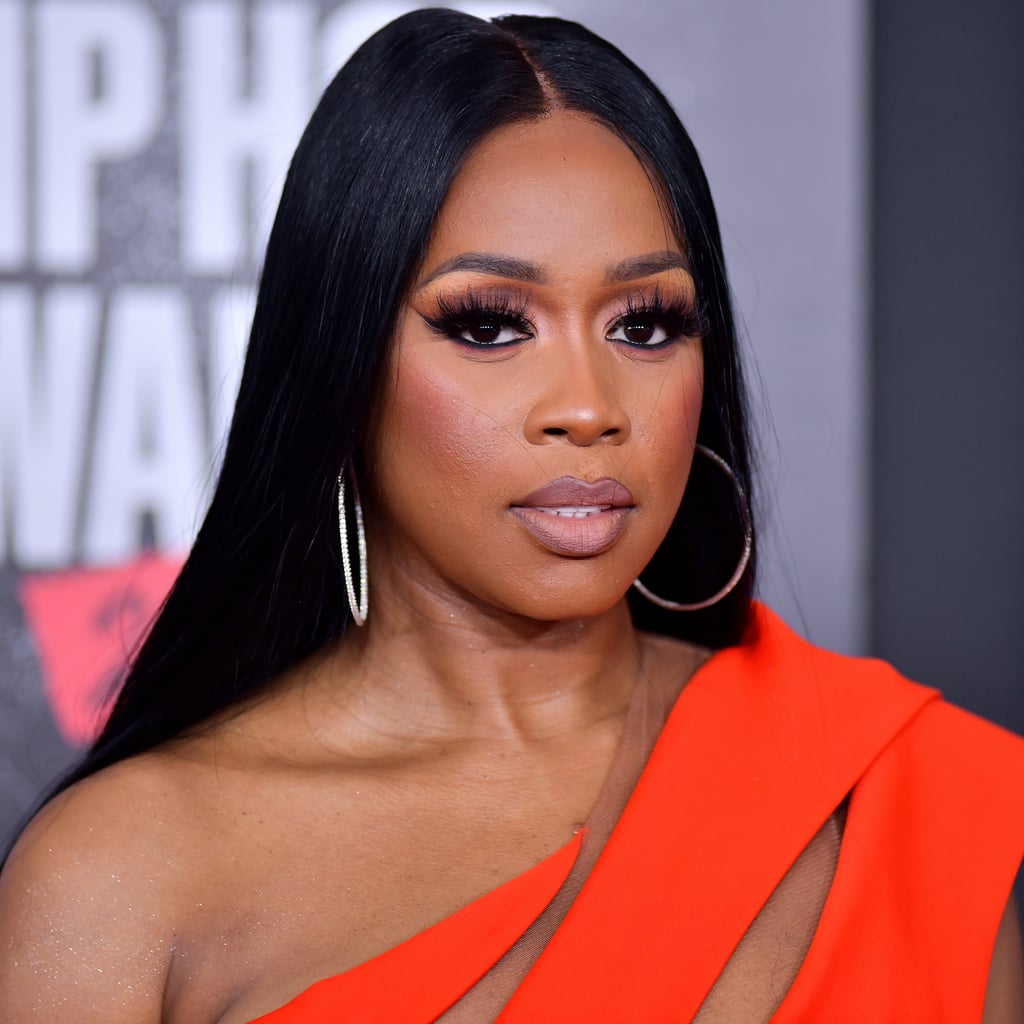 Legends Only! Remy Ma Has Officially Joined ABC’s Queens in a Recurring Role

Get excited, Queens fans! Rapper Remy Ma has officially joined ABC’s musical drama — which chronicles the reunion of a legendary women hip-hop group, now in their 40s, as they try to reclaim their throne. On Jan. 4, the Love & Hip Hop: New York star and three-time Grammy nominee made her highly anticipated debut as Zadie, aka Lady Z.

Within the first few minutes of episode nine, we meet Zadie when she and Naomi, aka Xplicit Lyrics (Brandy), bump into each other at a grocery store parking lot. It’s revealed that Naomi’s former music rival Zadie now works at the grocery store, where she’s been named employee of the month several times. After Naomi extends an olive branch, Zadie eventually agrees to get back in the studio and record a track together. Following a dope session, we learn that Zadie was sexually assaulted by another artist, who drove her out of the music industry. By the end of the episode, Naomi signs Zadie to Nasty Girl Records, a label she created to support fellow female artists. We’re stoked to see how Zadie’s storyline unfolds throughout the rest of the season!

In case you missed it, the show’s creator, Zahir McGhee, announced that Remy Ma was joining the Queens cast on Nov. 18 via Twitter. Days later, Remy confirmed her upcoming role on Queens while guest-hosting The Wendy Williams Show. “Speaking of female rappers, we have great news,” Remy told the audience. “I am officially on the new show Queens on ABC.”

The exciting news arrived just weeks after Deadline reported that Eve was taking a hiatus from Queens due to her maternity leave. Lucky for us, the Grammy-winning rapper filmed several scenes before her departure, which means that she’ll appear in most of season one. Her character, Brianna, aka Professor Sex, is being given an open-ended exit, ensuring a seamless return if Queens gets renewed for a second season.

01/05/2022 Entertainment Comments Off on Legends Only! Remy Ma Has Officially Joined ABC's Queens in a Recurring Role
Recent Posts