Led Zeppelin did not copy the opening chords of Stairway to Heaven from the US band Spirit, a US jury has found.

It said the riff Led Zeppelin was accused of taking from Spirit’s 1967 song Taurus “was not intrinsically similar” to Stairway’s opening.

Jimmy Page and Robert Plant said they were grateful to “put to rest questions about [its] origins… confirming what we have known for 45 years”.

The case was brought on behalf of Spirit’s late guitarist, Randy Wolfe.

During the trial, defence lawyers argued the chord progression in question was very common and had been in use for more than 300 years.

The plaintiff’s lawyers had argued Led Zeppelin became familiar with Spirit’s song after the two bands played on the same bill at a club in Plant’s hometown in Birmingham in 1970, a year before Stairway to Heaven was released in 1971.

Spirit’s bassist Mark Andes testified last week he met Plant at the show and played snooker with him afterward.

Plant insisted he had no memory of that night, saying that in all the “hubbub and chaos” it would be hard to remember a one-off meeting 40 years ago.

Plant partially attributed his lack of memory to a bad car crash on his way home from the club. Both he and his wife suffered head injuries in the accident, he told the court, after the windscreen of his Jaguar was left “buried” in his face.

However the jury rejected the defence Page and Plant would not have been familiar with Taurus, saying they had “access” to it. 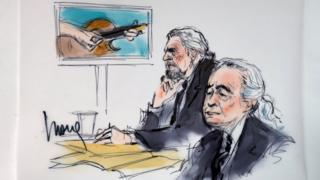 The singer-songwriter also spoke at length about the creation of Stairway to Heaven.

He reiterated the assertions made by his band mates Jimmy Page and John Paul Jones that the song had begun at the country estate Headley Grange and not the Welsh cottage Bron-Yr-Aur, contradicting decades of Led Zeppelin mythology. 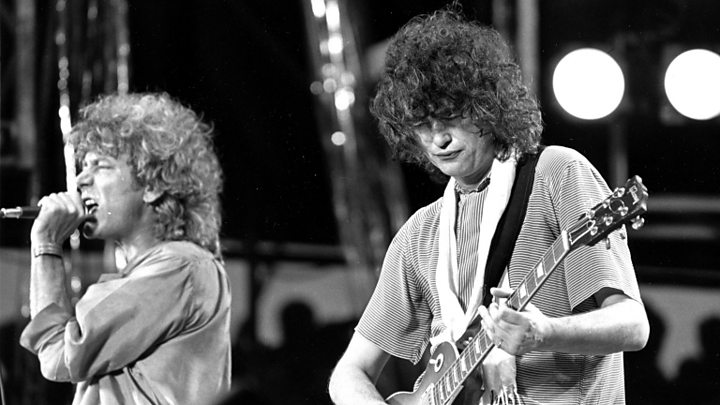 10/05/2020 Entertainment Comments Off on Led Zeppelin did not steal Stairway
Recent Posts
We and our partners use cookies on this site to improve our service, perform analytics, personalize advertising, measure advertising performance, and remember website preferences.Ok