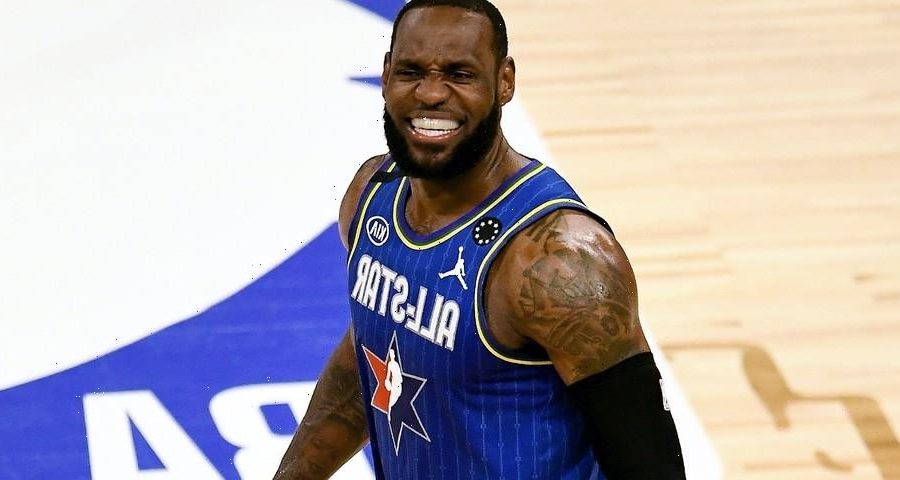 Los Angeles Lakers powerhouse LeBron James has officially is returning to his home state of Ohio for the 2022 NBA All-Star games. This year’s selection marks the 18th consecutive year that James has been chosen to be an All-Star starter. He also ties Kobe Bryant for being selected second-most in the history of the league. The two are one behind Kareem Abdul-Jabbar who is a 19-time All-Star starter.

The 37-year-old NBA veteran has started every All-Star game since 2005, which was just his second season in the league. James has served as one of the game’s two captains every year since the NBA has pitted the East against the West. This year, King James is joined by Kevin Durant as the opposing captain. James and Durant will go head to head in selecting their teams live on TNT on February 10.

In other sports news, Rob Gronkowski says he would retire from the NFL if he was forced to decide “right now.”
Source: Read Full Article