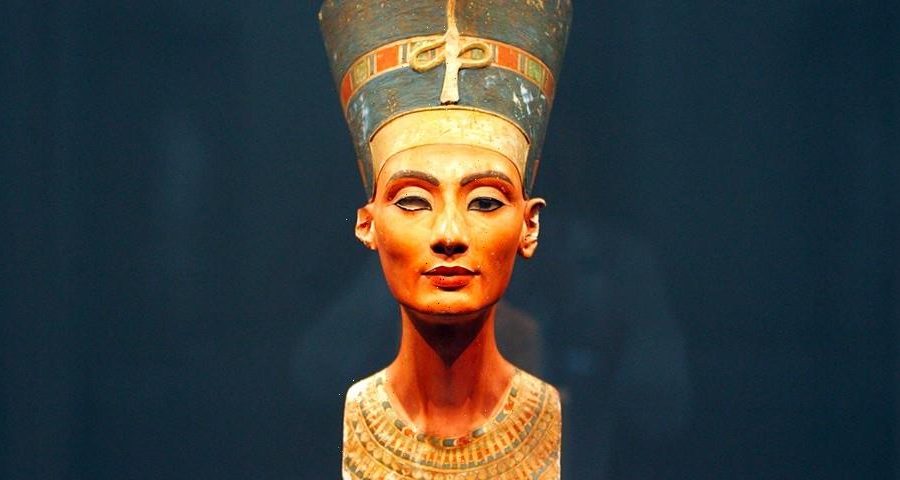 According to a report by Newsweek, the archaeologist links what he believes to be the ancient rulers remains to several unidentified mummies that Hawass and his team excavated last December in the Valley of the Kings in Luxor, Egypt. “In October we will be able to announce the discovery of the mummy of Ankhesenamun, Tutankhamun’s wife, and her mother, Nefertiti,” said Hawass in an interview.

Queen Nefertiti, full name Neferneferuaten Nefertiti, once ruled Egypt alongside her husband, Pharaoh Amenhotep IV, roughly 3,300 years ago in the 14th Century BCE. The period was defined as one of great opulence and social unrest, where Nefertiti and Amenhotep notably converted Egypt from polytheism to a monotheistic society dedicated to the sun god, Aton. The two would go on to replace much of the religious iconography dedicated to the god Amun, in favor of Aton — Amenhotep going as far as changing his own name to Akhenaten, which translates to “beneficial to Aten.” After his death, much of Ancient Egypt’s traditional customs were restored and Amenhotep, along with Nefertiti, were largely forgotten in historical archives and have remained a mystery since.

Although Hawass is confident that he has found her mummified remains, there are many in archaeological circles who air suspicion. “There are many hurdles to the discovery of Nefertiti’s tomb, given her mysterious life about which only a little was revealed,” said Egyptian historian and Egyptologist Bassam al-Shammaa in an interview with Al-Monitor.

“It is said that ancient Egypt’s most famous figures are the most mysterious ones…I doubt that the [team] will find the mummy and the original tomb of Nefertiti in Luxor for religious and political reasons, most notably among which is the enmity with the priests of Amun-Ra after her husband Akhenaten called for worshipping the god Aten and she supported him. This resulted in problems and pushed them to abandon Thebes (in Luxor), the capital of ancient Egypt, and to build a new capital in Amarna,” Shammaa added.