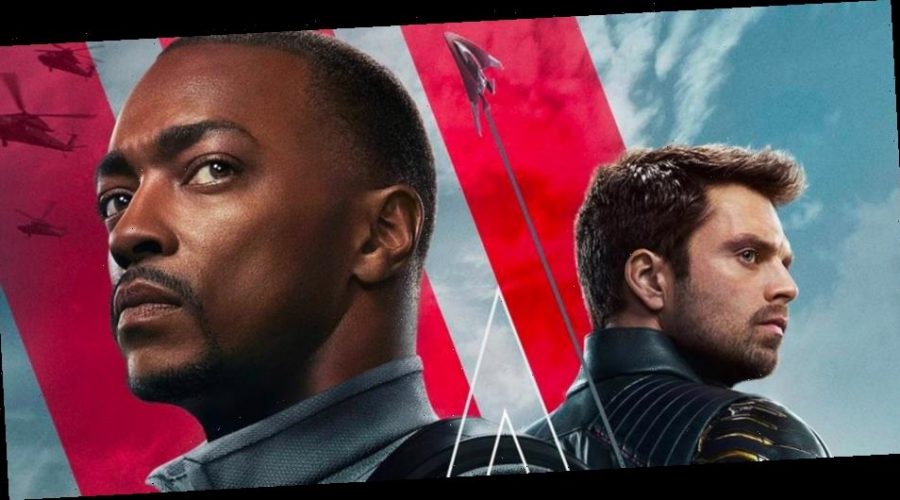 The latest The Falcon and the Winter Soldier teaser showcases never-before-seen footage from the Marvel series and follows Sam and Bucky in-action as they debate whether or not they are a team, partners or just co-workers. The odd-coupling is highlighted by the back-and-forth bickering and dynamic between the two heroes.

The events of the Disney+ series see Anthony Mackie reprise his role as Sam and Sebastian Stan as Bucky. The story takes place shortly after the events of Avengers: Endgame where Bucky and Sam are reluctantly teamed up together. Sam now carries the Captain America shield, as shown in the various teasers prior, hinting at a greater role for the character in the series. According to the glimpses of clips audiences have seen in previous trailers, it appears that the current world no longer includes Steve Rogers as Captain America since he had officially retired and decided to live out his life with sweetheart, Peggy Carter.

MCU fans will soon be able to catch The Falcon and the Winter Soldier as the first six episodes are expected to air on Disney+ later this month on March 19. For now, the newest teaser trailer, titled Coworkers will have to hold fans over for now.

Check the teaser trailer out above.