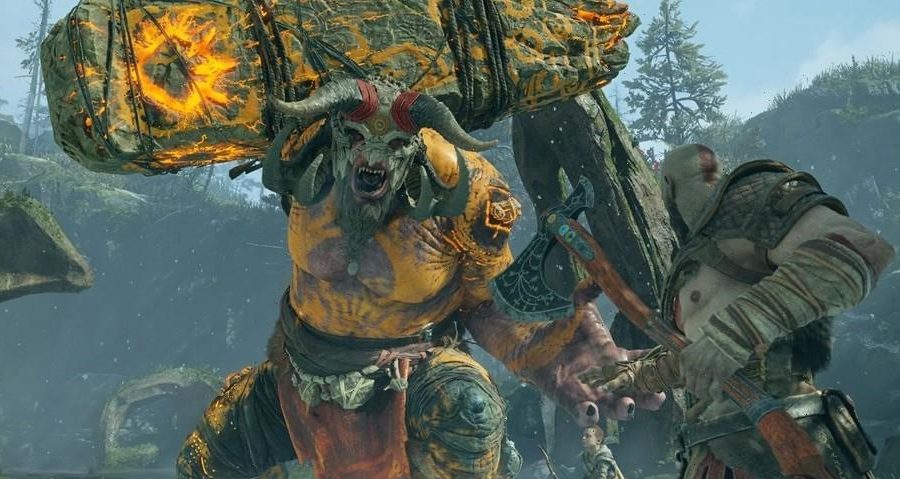 Shortly after releasing an exclusive look at the game’s new revamped combat mechanics with Game Informer, Sony and Santa Monica Studio have now tapped to release another look at God of War: Ragnarok‘s gameplay, this time focusing on Krato’s elemental moves.

Just like the lead combat designers Mihir Sheth and Denny Yeh explained previously, one of the biggest changes to the way the Olympian can take down his foes is to infuse the weapon he’s wielding with either ice or fire. With the Leviathan Axe, Kratos will be able to channel Frost Awaken to make his attacks stronger and slow down enemies, while the Blades of Chaos can channel a fiery Whiplash that’ll set opponents ablaze for some damage over time.

There are also updates for both Stonewall Sheild and Dauntless Sheild that gives the protagonist more flexibility in terms of the way he fights and to learn more about those moves you can check out our previous post.