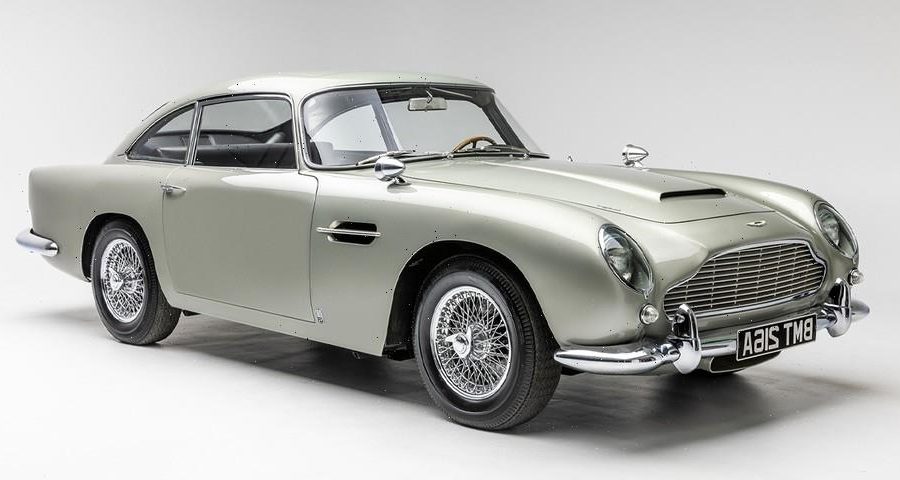 Just in time for the highly anticipated release of No Time to Die, LA’s Petersen Automotive Museum is now hosting an exhibition showcasing some of the most iconic vehicles from the James Bond franchise.

For the Bond fans out there, Petersen Automotive Museum‘s Bond in Action will open from September 25 until October 22, with general admissions at $16 USD. There’s also an opening reception on September 23 for diehard fans who fancy “one-night-only photo opportunities” as well as live entertainment, food and martinis. Standard tickets for the event will for $60 USD and VIP tickets for $200 USD. You can learn more over on the museum’s website.

In other related news, Leica has released a second No Time to Die James Bond-themed Q2 camera.