Love on the brain. Lady Gaga hinted in a new interview that her failed relationships played a role in the creation of her upcoming album, Chromatica.

When Beats 1 host Zane Lowe asked the 11-time Grammy winner, 34, in a sneak peek released on Tuesday, May 21, what brought her back to the recording studio, she responded, “The sound, the music, being myself. How can I take something that’s extremely painful for me and find the one piece of it that’s universally human and help somebody else? And then see what it sounds like.” 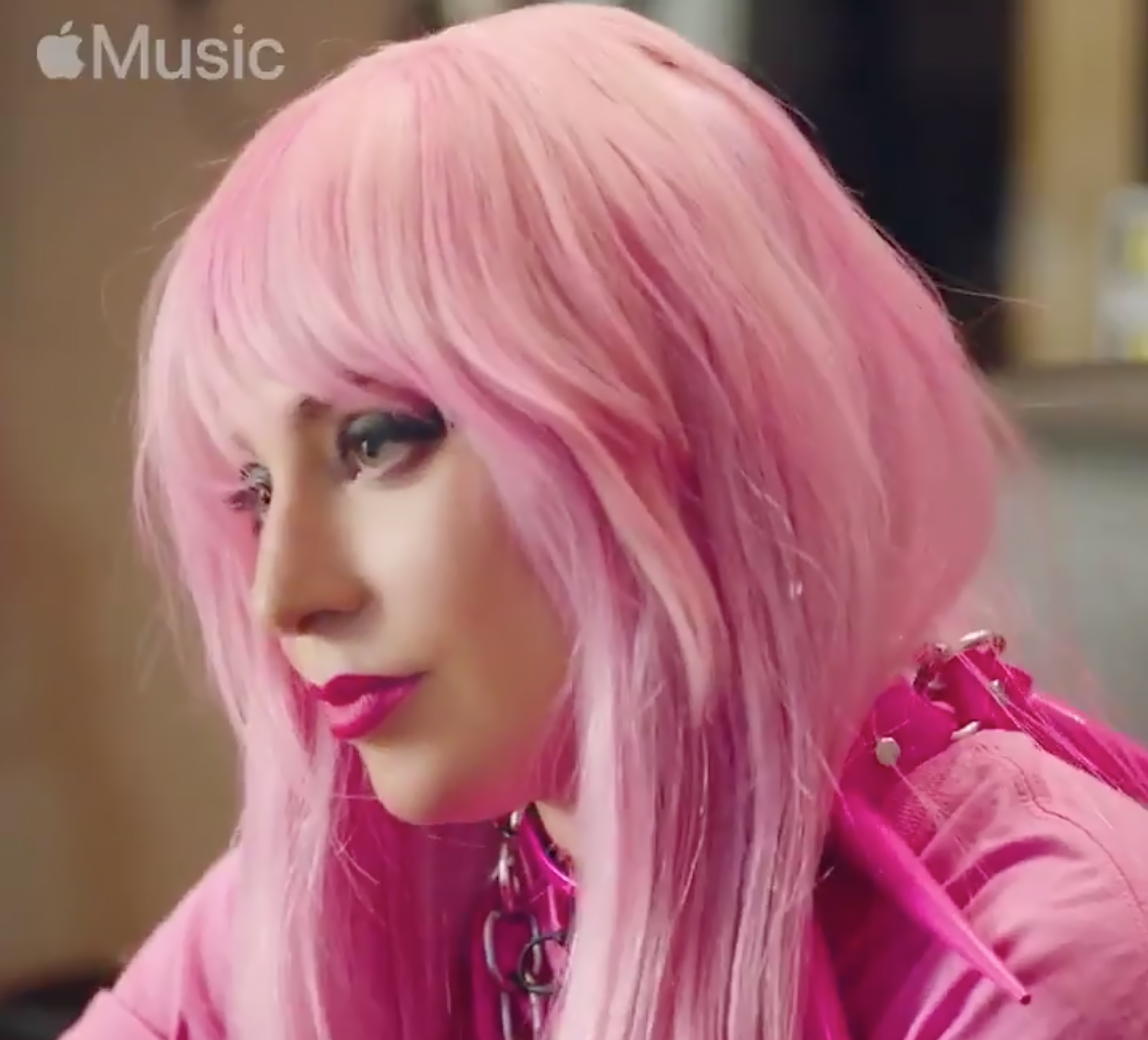 Gaga (real name Stefani Germanotta) then recited some of the lyrics to “Free Woman,” one of the songs she included on the 16-track album.

“I’m not nothing without a steady hand / I’m not nothing unless I know I can,” she said. “I’m still something if I don’t got a man / I’m a free woman.”

The radio host, 46, went on to call Chromatica “a reclaiming of the dance floor,” to which the A Star Is Born actress replied, “I’m making a dance record again. And this dance floor, it’s mine and I earned it. And all that stuff that I went through, I don’t have to feel pain about it anymore. It can just be a part of me, and I can keep going.”

Gaga has spoken candidly through the years about her rocky road to finding love. She dated former Haus of Gaga creative director Matt “Dada” Williams and bar owner Lüc Carl at the beginning of her career before having high-profile relationships with Taylor Kinney and Christian Carino. Her yearlong engagement to the Chicago Fire star, 38, ended in 2016, and she called off her wedding to the talent agent, 51, in 2019. Later that year, Gaga had a three-month fling with audio engineer Dan Horton. 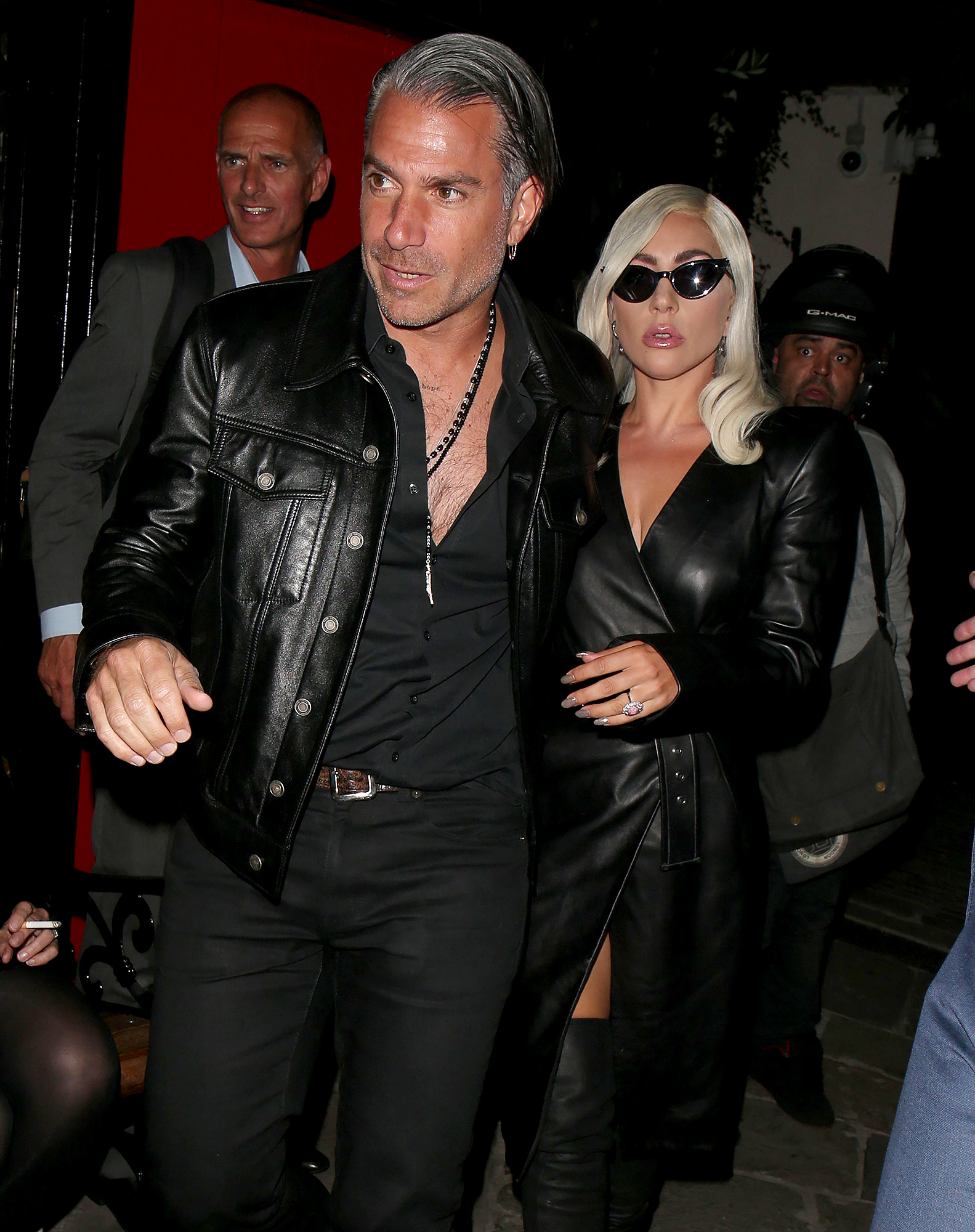 The “Bad Romance” singer is currently dating Parker Group CEO Michael Polansky. The couple were first spotted together in December 2019 at a New Year’s Eve party, and she made their relationship Instagram official in February.

Gaga called Polansky the “love of my life” in April while promoting the COVID-19 benefit special that she curated with Global Citizen, One World: Together at Home. She and the Harvard University graduate have been quarantined together throughout the coronavirus pandemic.

Chromatica is the follow-up to the entertainer’s 2016 album, Joanne. The lead single, “Stupid Love,” was released in February, and the Ariana Grande-featured track, “Rain on Me,” is set to drop on Friday, May 22, one week before the full album.