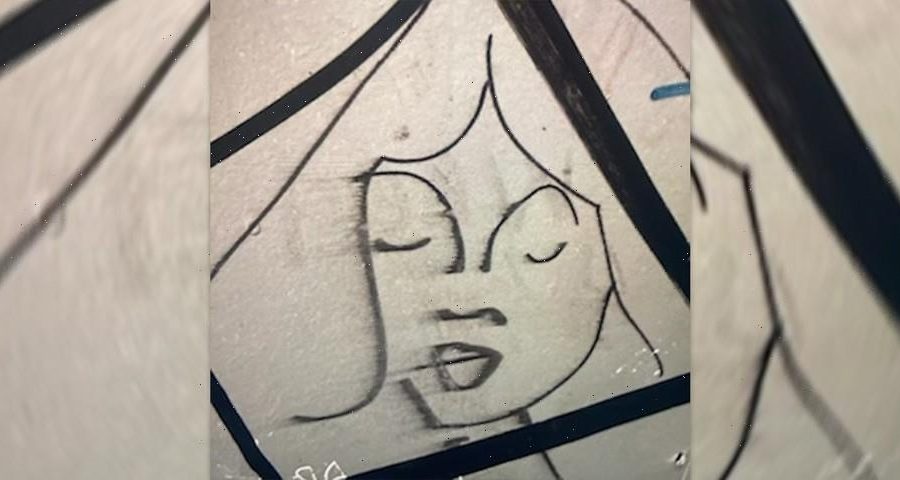 Aqrxvst, the group made up of King Krule, Jadasea and Pretty V, have unveiled their debut EP Aqrxvst Is the Band’s Name.

The three-track project was recorded in 2022 and features the cuts “The Sky Was in The Frame,” “29” and “Hope,” all of which are fronted by fuzzy guitars and low-laying vocals. Aqrxvst Is the Band’s Name marks King Krule’s first effort since his You Heat Me Up, You Cool Me Down live album in 2021, meanwhile Pretty V rang in the new year with the Da Biggest Bird album and Jadasea dropped LOOKALIVE! in mid-2022.

Elsewhere in music, the man accused of killing Takeoff has been released from jail on a $1 million USD bond.
Source: Read Full Article