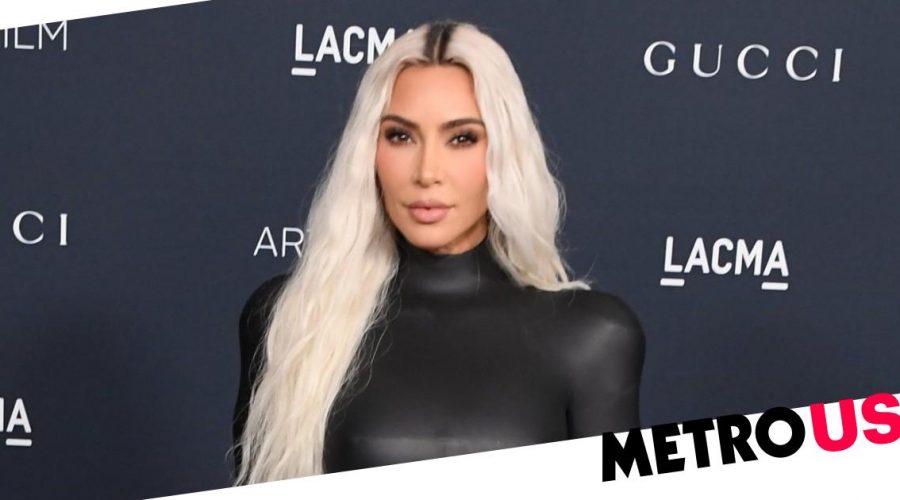 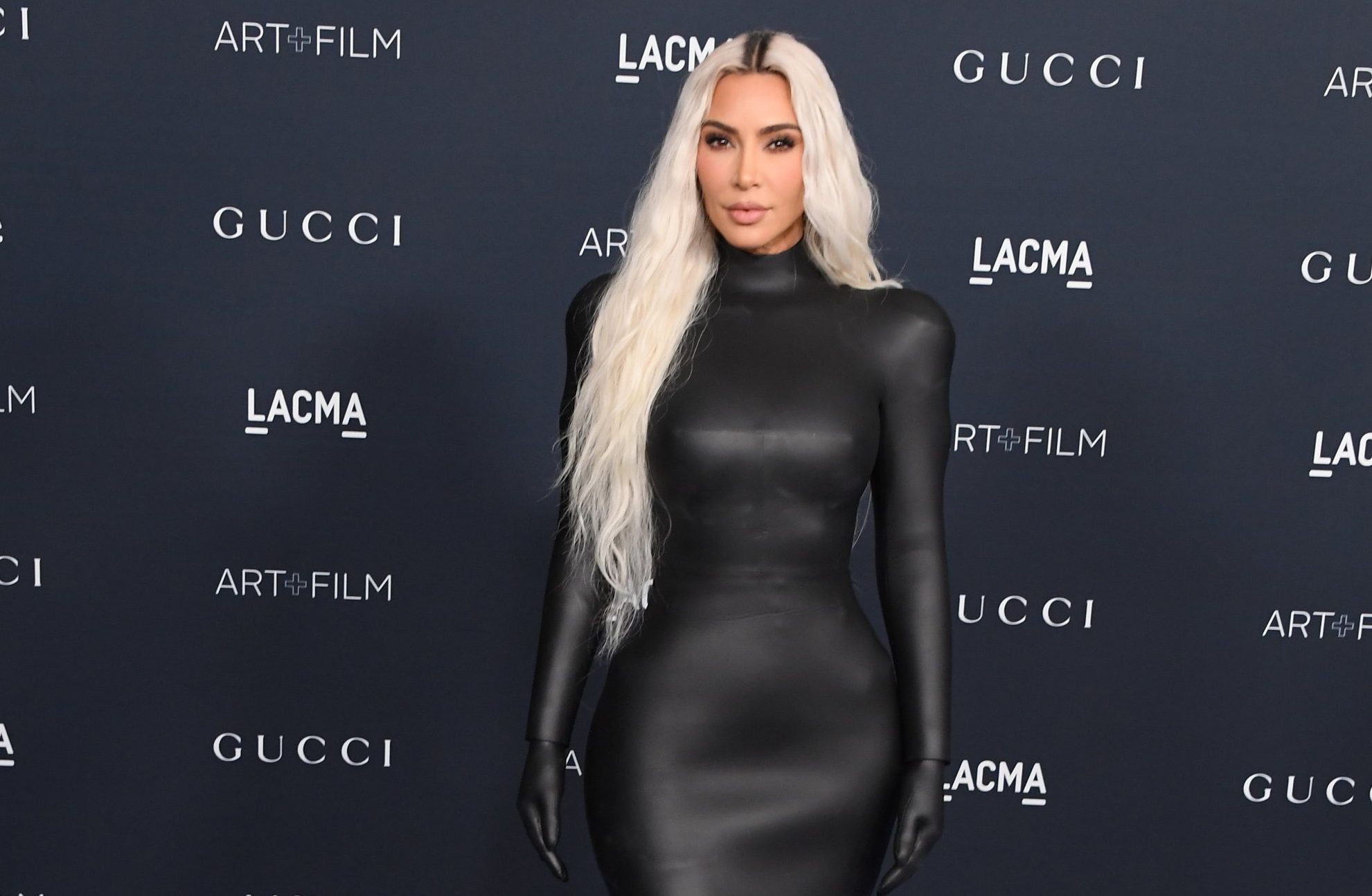 Kim Kardashian has opened up about her love life and wanting to remain single, following her split from Pete Davidson.

The Kardashians star dated the SNL comedian for nine months – after filing for divorce from Kanye West – but they ended their romance in August.

However, the 42-year-old isn’t planning on throwing herself into finding a new beau anytime soon, instead insisting that she wants to ‘soak up’ every minute of her current place in life.

During an appearance on Gwyneth Paltrow’s Goop podcast, the pair got onto the topic of romance, when the mom-of-four explained: ‘I’m taking my time. I really do want to be single for a few years.

‘I’m on a good solo mission right now. I have either sisters or friends [who are] all in the same place, and that feels so good and fun.

‘I’m going to soak up every minute of it. I feel like I’m just in a really good place.’

Despite reveling in her single status, Kim shared that she would eventually like to settle down, and would be open to walking down the aisle for a fourth time.

As well as Kanye, she was previously married to Damon Thomas and Kris Humprhies – with the latter being filmed for Keeping Up With The Kardashians.

‘I don’t know. I have this fantasy in my head like, “Fourth time’s a charm.” It’s going to work out,’ she told the Marvel actress. ‘I feel, honestly, my last marriage was my first real…

‘The first one, I just don’t know what was happening. The second one, I felt like I wanted to be married so badly because all my friends were at that place and that’s where I should have been. I didn’t accept that that just wasn’t where I was, and realize that was okay.

‘Now I feel like I will definitely take my time. I would be okay for a forever partnership as well.

‘I think I would definitely want a marriage but I’m so happy to take my time.’

Kim also opened up about how hard it is to debut a new partner when she has cameras following her every move, in her new Hulu series.

Pete famously appeared for a brief episode, but by the time it had aired, they had gone their separate ways.

She added that, with the new program, the famous family can have more ‘boundaries’ between what they show and things they are able to keep private.

‘I think that’s the hard part…,’ she added. ‘If you’re dating someone, they obviously know who you are and that you have a show but I don’t think they’re expecting, “Let me bring a camera”.

‘I was in a relationship before and I decided to talk about it… I think the tricky part is, once you’re photographed and you’re seen out, and you don’t talk about it, then you’re hiding something.

‘I think this show, the Kardashians, is really good because we’ve been able to really share so many other sides of us.

‘That gives me the beauty to have boundaries and to take my time, even if at some point I’ll get there, that’s on my time of when I want to share that.’