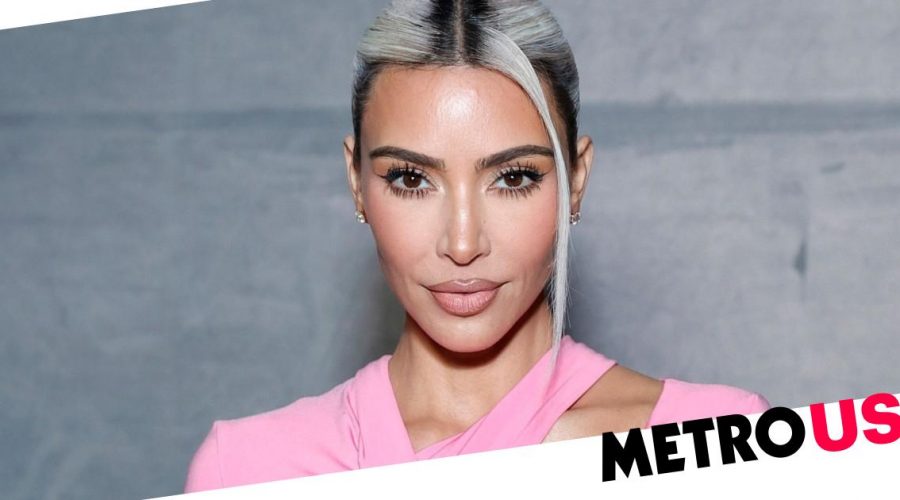 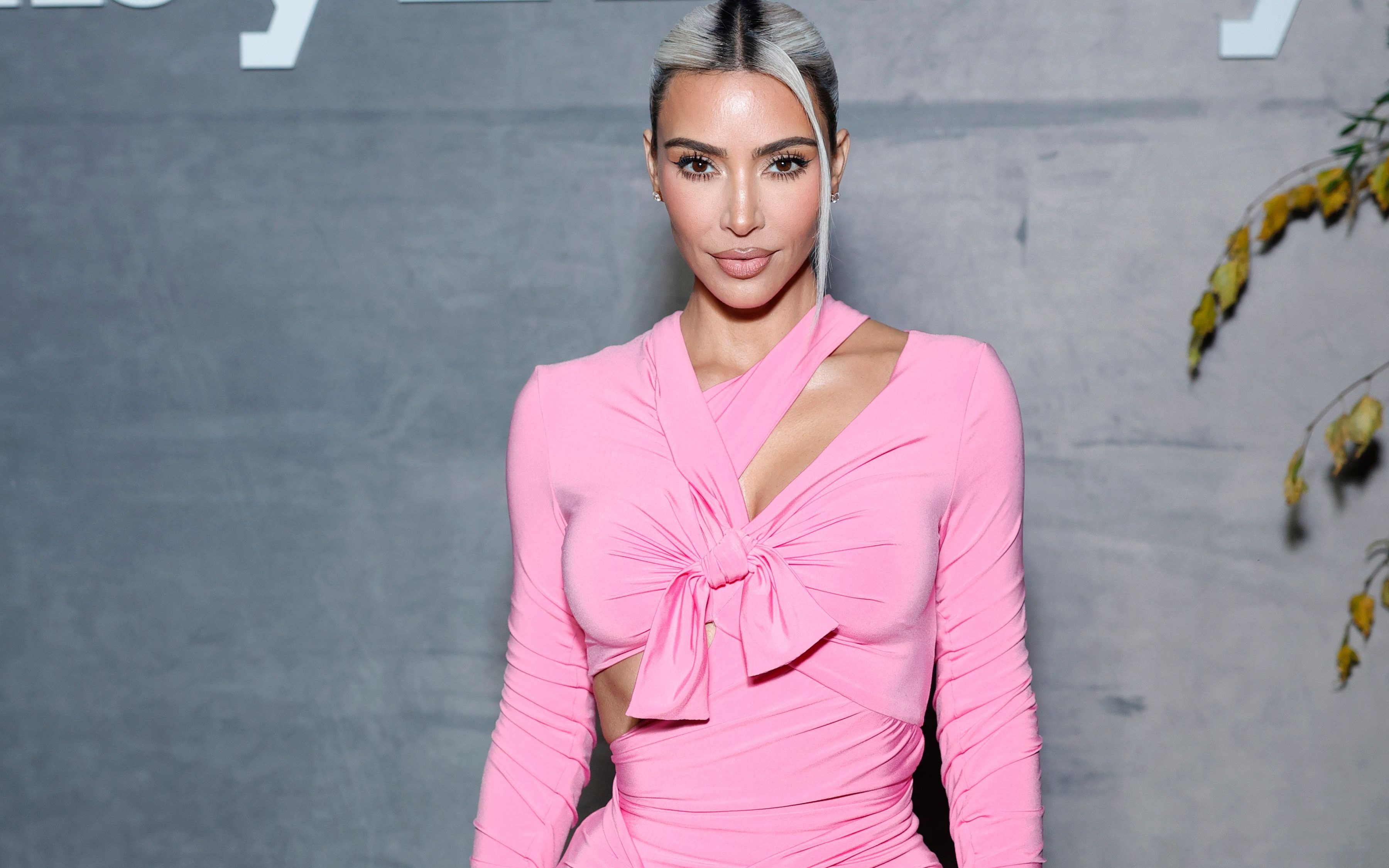 Kim Kardashian has been joined by her eldest children in the cast of the upcoming Paw Patrol: The Mighty Movie.

The Skims founder appeared as Delores in the first flick, which was released in 2021, and revealed how excited her kids – who she shares with ex-husband Kanye West – were over the news.

Well, it turns out that North West and her brother, Saint, will be appearing alongside the 42-year-old in the animated sequel, which is slated to hit cinemas on October 13.

North, nine, will be making her Hollywood debut and voicing a new pup who joins the ranks, while Saint, seven, is making a cameo.

Taraji P Henson, Kristen Bell, Alan Kim, James Marsden and Serena Williams have also been added to the cast, alongside Marsai Martin, Ron Pardo and Christian Corrao – who are reprising their roles as Liberty, Mayor Humdinger and Dino Dana respectively.

Dax Shepard, Tyler Perry and Yara Shahidi are among those also thought to be returning.

The official synopsis reads: ‘When a magical meteor crash lands in Adventure City, it gives the Paw Patrol pups superpowers, transforming them into The MIGHTY PUPS!

‘For Skye, the smallest member of the team, her new powers are a dream come true. But things take a turn for the worse when the pups’ archrival Humdinger breaks out of jail and teams up with Victoria Vance, a meteor-obsessed mad scientist, to steal the superpowers and turn themselves into supervillains.

‘With the fate of Adventure City hanging in the balance, the Mighty Pups have to stop the supervillains before it’s too late, and Skye will need to learn that even the smallest pup can make the biggest difference.’

Will the team manage to defeat Mayor Humdinger and save Adventure City? We’ll be lining up at the cinemas in October to find out.

‘This year marks the 10th anniversary of the Paw Patrol franchise, and what better way to celebrate than the release of our second feature film,’ producer Jennifer Dodge, Spin Master’s President of Entertainment, told the publication of the sequel.

‘As we continue to expand the Paw Patrol universe for fans, we’ll follow the pups on mightier missions and explore their backstories, this time with a heartwarming tale centered around our heroine Skye.

‘With this cast of dynamic voice talent, we’re bringing a whole new level of excitement to the big screen.’

Ramsey Naito, President of Nickelodeon Animation and Paramount Animation, added: ‘Following the historic success of the first film, which truly reinforced the global love for this franchise, we knew that this sequel called not only for an equally great story, but for world-class talent to bring these characters to life once again.’

Paw Patrol: The Mighty Movie will be released in cinemas on October 13.