After the unexpected death of her husband (Gerald McRaney) — and subsequent revelation of his three illegitimate children — Margaret’s entire livelihood is on the line. In this week’s issue of Us Weekly, Cattrall, 63, opens up about the new role and why it was the perfect time to step into Margaret’s shoe — and out of Samantha’s heels. 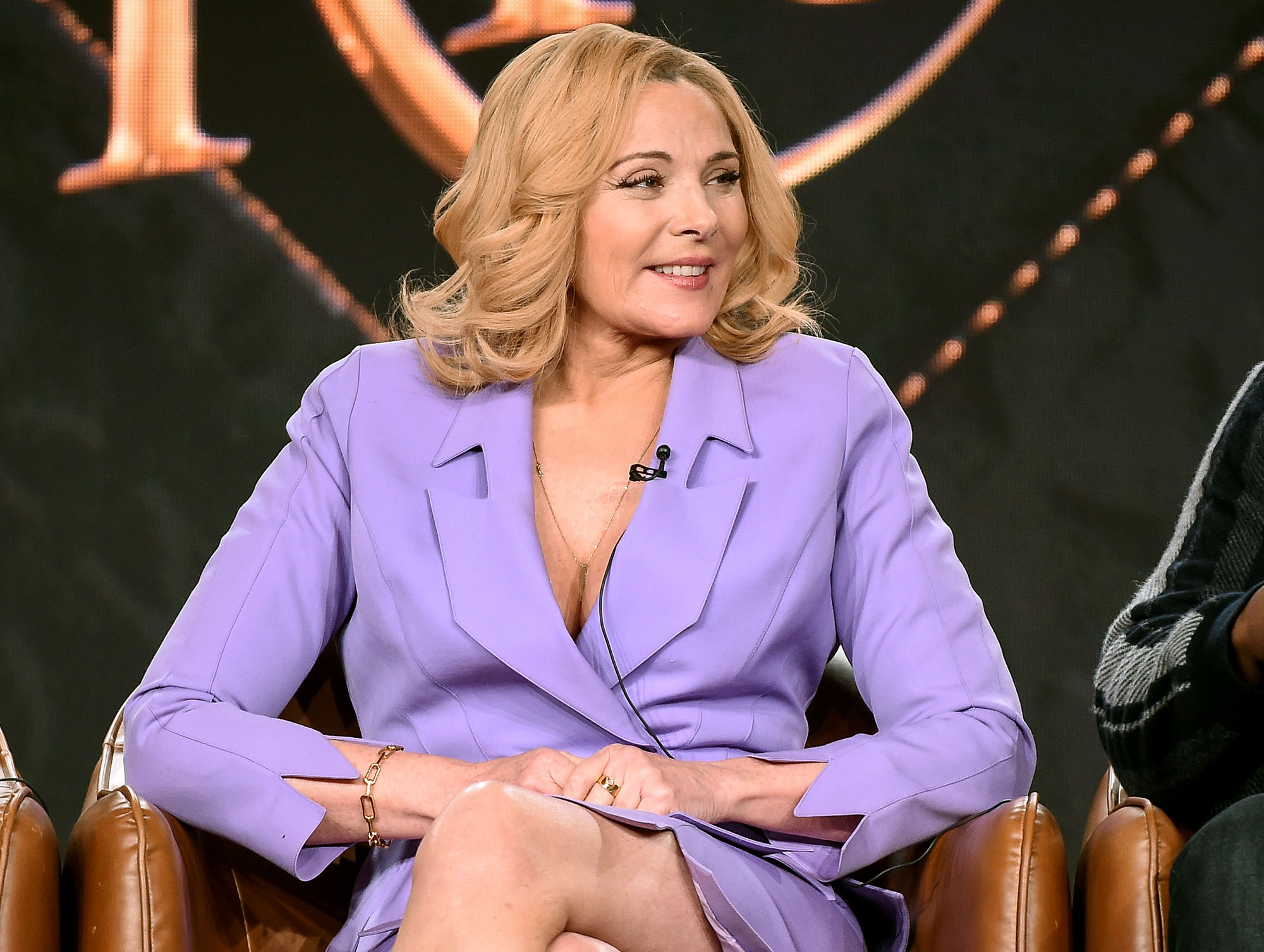 “I think the cross between those two characters is that there’s no judgment. It’s acceptance. That’s something easy to get behind,” she shares. “There are many sides to Margaret: private Margaret, public Margaret, wife Margaret, confident Margaret and the Margaret who prays. As someone who doesn’t have a strong religious background, that was something I really wanted to explore — the practice of prayer, and how in those moments there’s so much vulnerability.”

The five-time Emmy nominee also finds similarities between herself and Margaret. 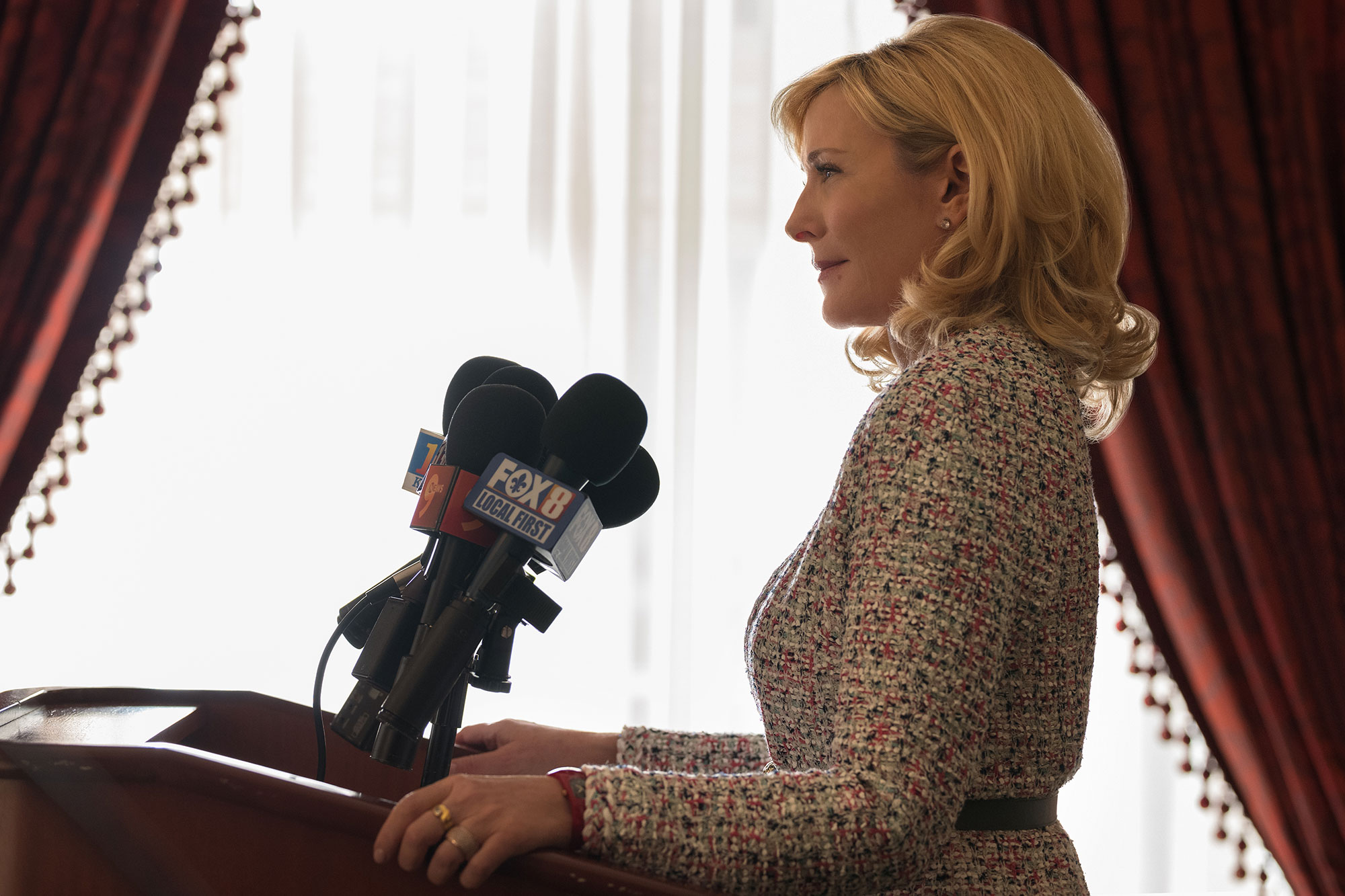 Additionally, the Tell Me a Story alum learned about faith by taking on the role — and more, about herself.

“I’ve been taught to have faith in myself, but as I get older, things are changing. I’m asking, ‘Why are we here?’ and ‘How can I get some peace and make sense of all the chaos in this world?’” she tells Us, before adding that the show is like “Dallas or Dynasty, but shot out of a cannon.”

Filthy Rich premieres on Fox in the spring.

For more from Cattrall, pick up the latest issue of Us Weekly on newsstands now.

Related posts:
01/17/2020 Entertainment Comments Off on Kim Cattrall Was Happy to Play a Woman of Her Own Age in 'Filthy Rich'
Recent Posts
We and our partners use cookies on this site to improve our service, perform analytics, personalize advertising, measure advertising performance, and remember website preferences.Ok