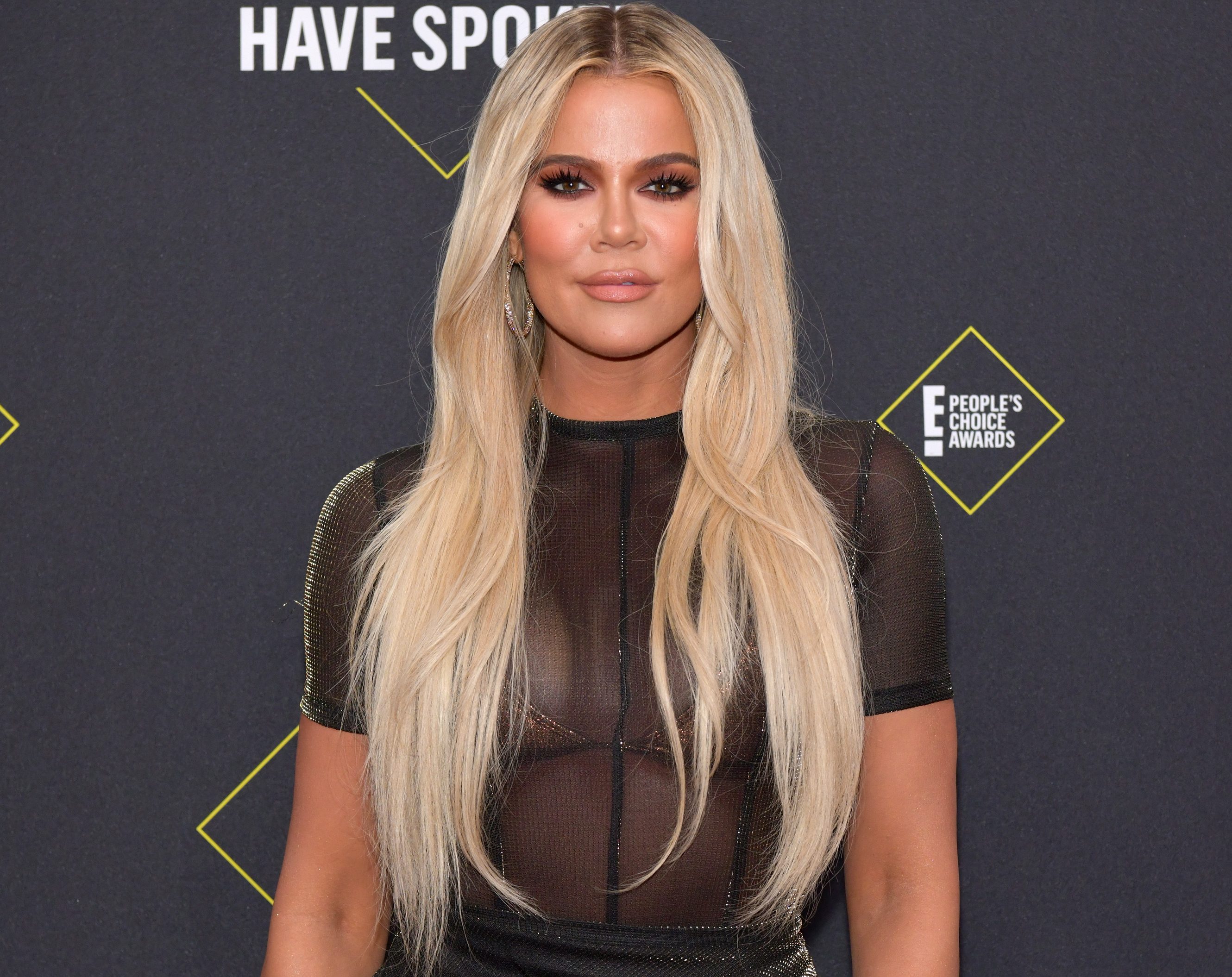 Kris Jenner has revealed Khloé Kardashian truly believed she was a dog as a four-year-old child.

The momager, who has six children including Kim Kardashian, Kendall Jenner and Kylie Jenner, revealed her third daughter had an unusual hobby when she was an infant.

The matriarch was preparing for the Good American founder’s daughter True Thompson’s birthday when she reflected on her own kid’s upbringing.

Ahead of the lavish pastel-themed bash, held at Khloé’s sprawling mansion, Kris was asked what the 38-year-old was like as an infant on Thursday’s The Kardashians.

Speaking to a producer in a confessional, Kris said: ‘When Khloé was four years old, she thought she was a dog and so she would bark at everyone.

‘She would lick a stranger’s legs. She would beg for food. She was wild.’

As well as True, Khloé shares a baby son, whose name has not been made public, with ex-partner NBA player Tristan Thompson.

It was a tough period for the designer as her romance with the basketball star ended shortly after they began their surrogacy journey – when it emerged that he had fathered a child with Maralee Nichols.

In an appearance on the Kelly Clarkson Show, Khloé recently revealed that she had closed the chapter’ on having more children.

‘I’m one of both and I think I’m good, chapter’s closed,’ she told the host. ‘Yes, one of each. It’s exciting. It definitely was a different way, I did surrogacy.

‘It’s amazing. I had reasons why I couldn’t carry my second, and it’s such a blessing that we have this.’

In the latest episode of The Kardashians, the billionaire family also laughed off the photoshopping scandal that involved True and Kylie’s child Stormi.

Kim had photoshopped a picture of True over Stormi’s face during a visit to Disneyland because at the time the Lip Kit Queen didn’t want snaps of her daughter in the press.

Turning to face the camera, Kim explained: ‘You heard it here first. It’s not a major scandal, I just wanted my grid pink and blue. Photoshop fail, but whatever.’

The Kardashians is available to stream on Disney Plus.