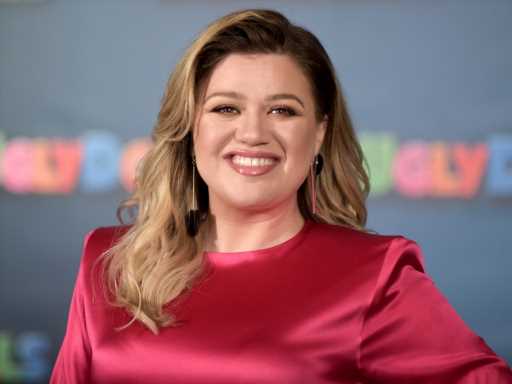 Kelly Clarkson is pulling no punches through her music when it comes to her divorce from Brandon Blackstock. Coming on the heels of her recently released holiday single, “Christmas Isn’t Canceled (Just You),” she has many fans speculating that she called out her ex in a recent episode of The Kelly Clarkson Show through Billie Eilish’s song, “Happier Than Ever.”

The single, which has become a TikTok sensation for having the perfect breakup lyrics, was changed ever-so-slightly by Clarkson and it seems to take a dig at the former music manager for thinking her Montana property was his. The original lyrics read, “I don’t relate to you / I don’t relate to you, no / ‘Cause I’d never treat me this sh*tty / You made me hate this city.” The talk show host made the small adjustment to the last line, singing, “I get it, you hate this city.”

While Clarkson has been thriving in Los Angeles, Blackstock has decided to turn his career to ranching after his final client, Blake Shelton, dropped him in solidarity with his Voice colleague. The curious thing is that the deed on the property belongs to the “Stronger” singer and the judge sided with her when her ex tried to overturn their prenuptial agreement and make the Montana home his.

What makes this legal ruling even more interesting is that Blackstock has no interest in leaving the property, according to TMZ, which essentially makes him a squatter. It possibly leaves Clarkson with the only one choice — to seek legal action to remove him. His petty moves aren’t going to win him any fans, especially given the fact that she had protected herself with an ironclad prenuptial agreement. And this honestly makes us excited for Clarkson’s next album because those lyrics are going to tell a juicy — and wild — tale.

Before you go, click here to see celebrity couples where the woman has a higher net worth.